Dunk it out in the Chaos Update! 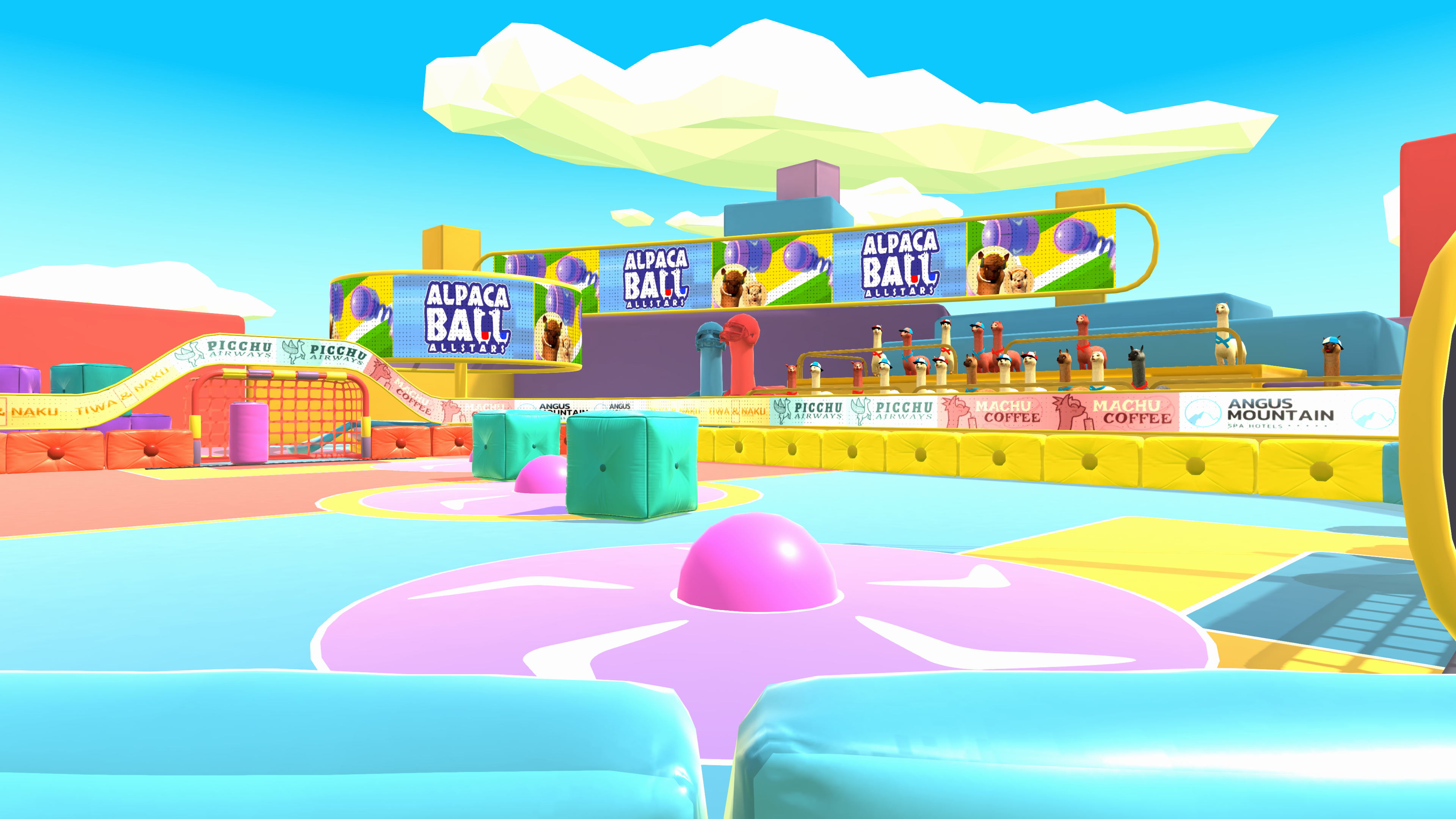 The colorful Rumble Arena and Rumble Stadium feature a variety of gigantic obstacles, from paddles to rotating hammers. Obstacles are randomly generated every time you play. Watch out for these obstacles as you aim to score a goal for your Alpaca team! 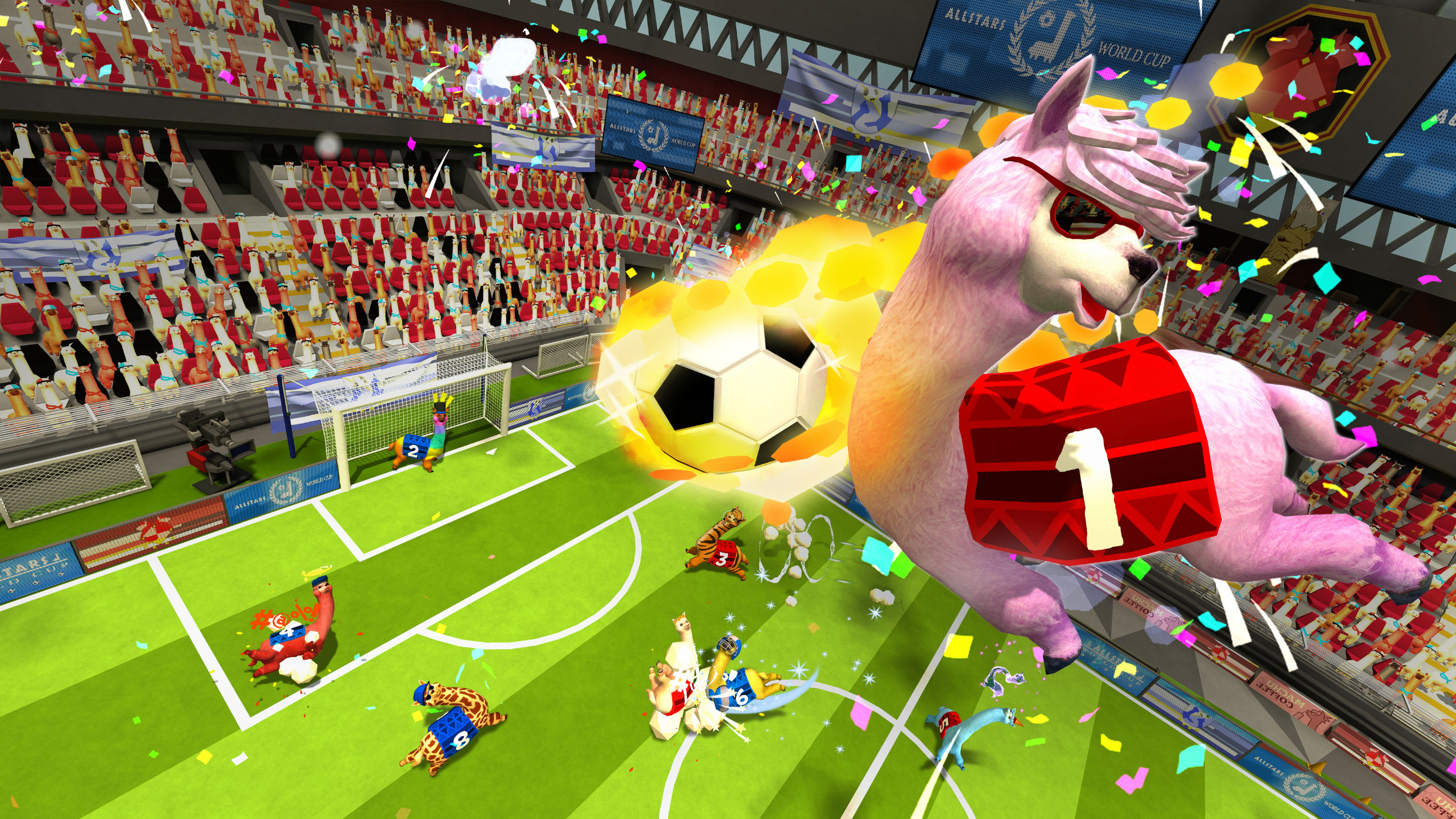 Now is the best time to pick up a copy of Alpaca Ball: Allstars and enjoy it with family and friends. Grab the digital version at 16% off from June 7, 2021 to June 27, 2021 on the Nintendo eShop in Japan, South Korea, and Hong Kong.