Today, players can learn more about the main suspects behind the killing of the island’s Council in Paradise Killer and have a taste of a few BGM samples from the game’s city pop soundtrack composed by Barry “Epoch” Topping.

Paradise Killer will be playable in Japanese, Simplified Chinese, and Traditional Chinese when it launches in 2021.

Have a taste of Paradise Killer’s city pop BGM 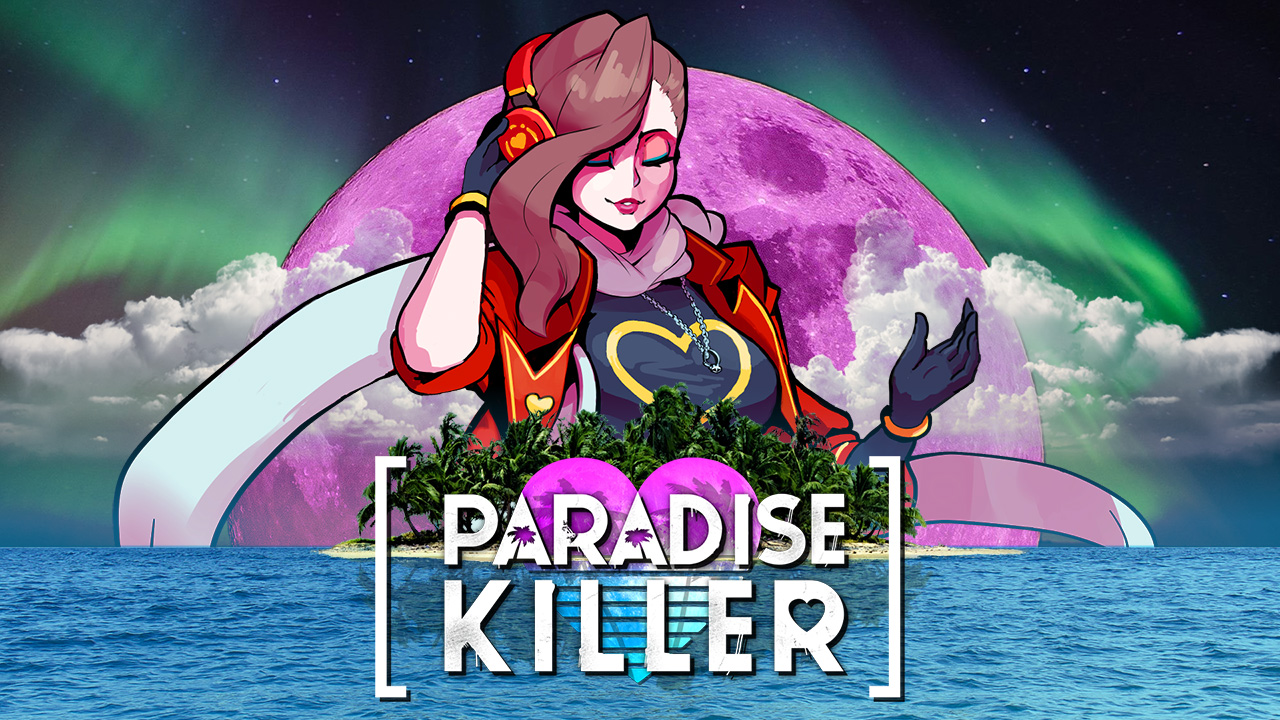 Enjoy an upbeat soundtrack featuring over 20 tracks as you investigate the crime to end all crimes in the tropical island of Paradise. Listen to 7 short BGM samples of “Paradise (Stay Forever)”, “Breeze With U”, “The Lemegeton Bop”, “EGO 24-7”, “Headlights on the Shore”, “8th Street Rose”, and “Leaving” below: https://youtu.be/452t3NrzsrU 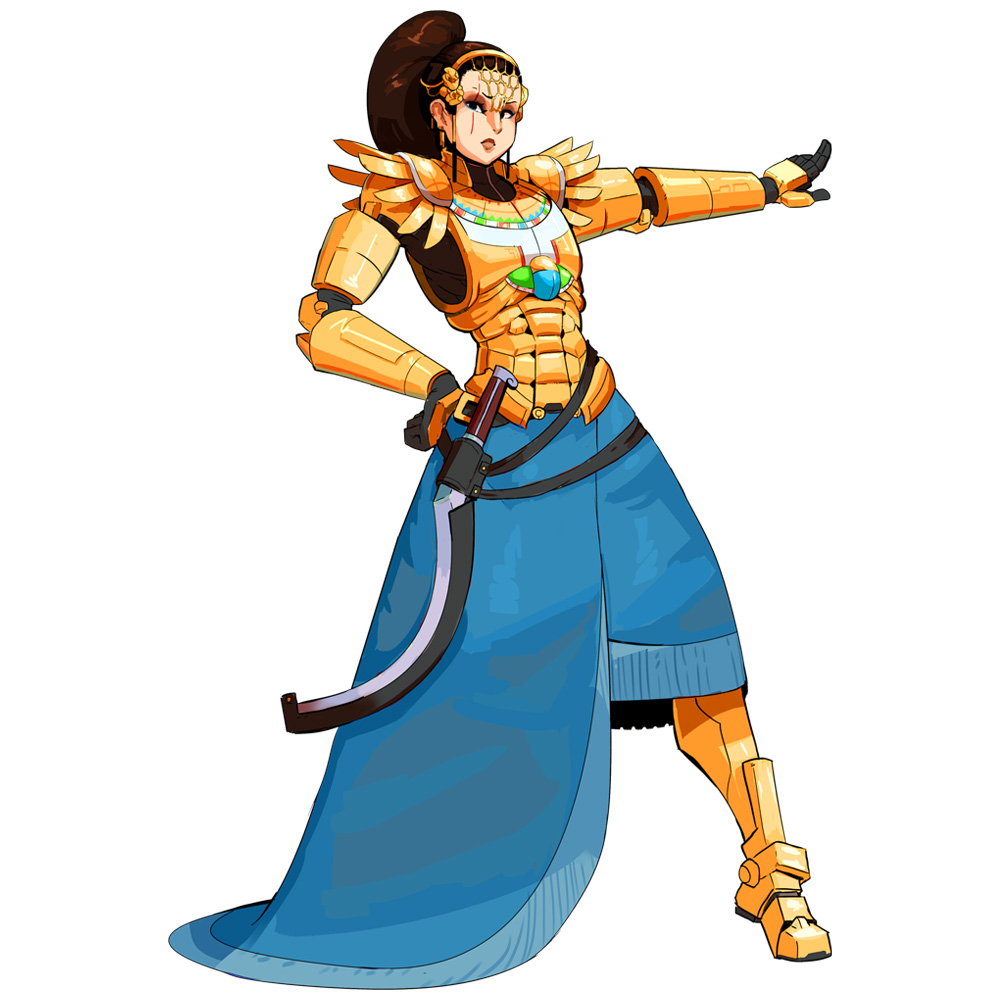 The Grand Marshal recruits, trains and leads her Marshals in any military activity the Syndicate performs. 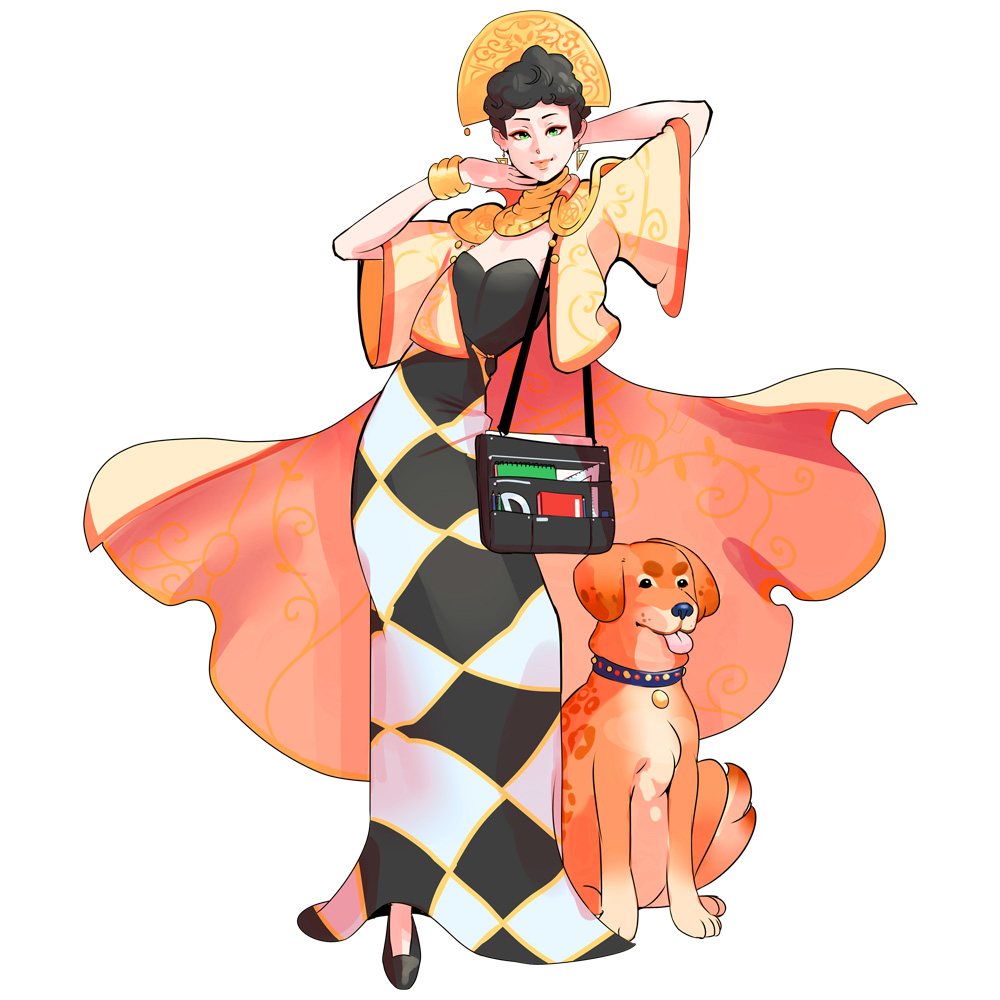 Carmelina Silence is the architect of the islands. Carmelina’s parents were skilled island architects and taught her how to weave psychic will into structure. She has since become a genius architect and will soon achieve the perfect island. 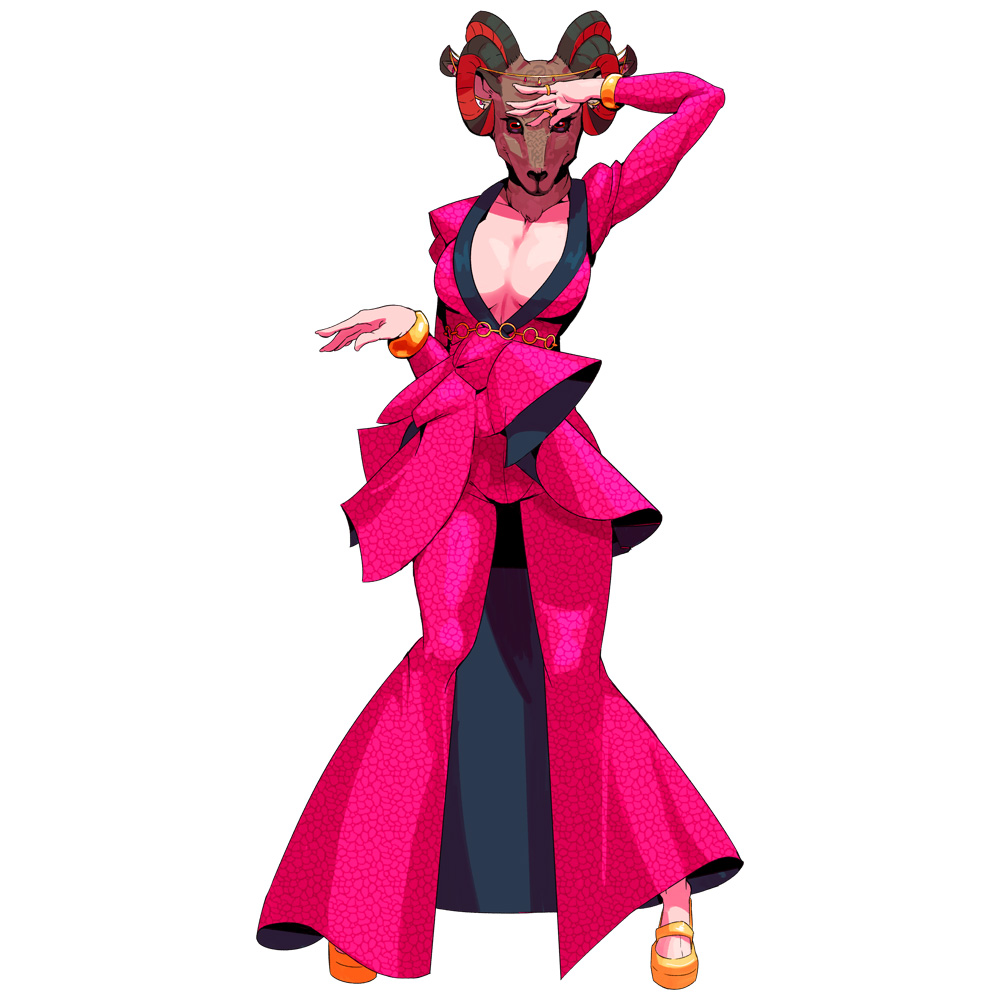 Crimson Acid, an idol on the island presented as an example of holy excellence and aspiration. Her image could be found on drinks cans and motivational posters. 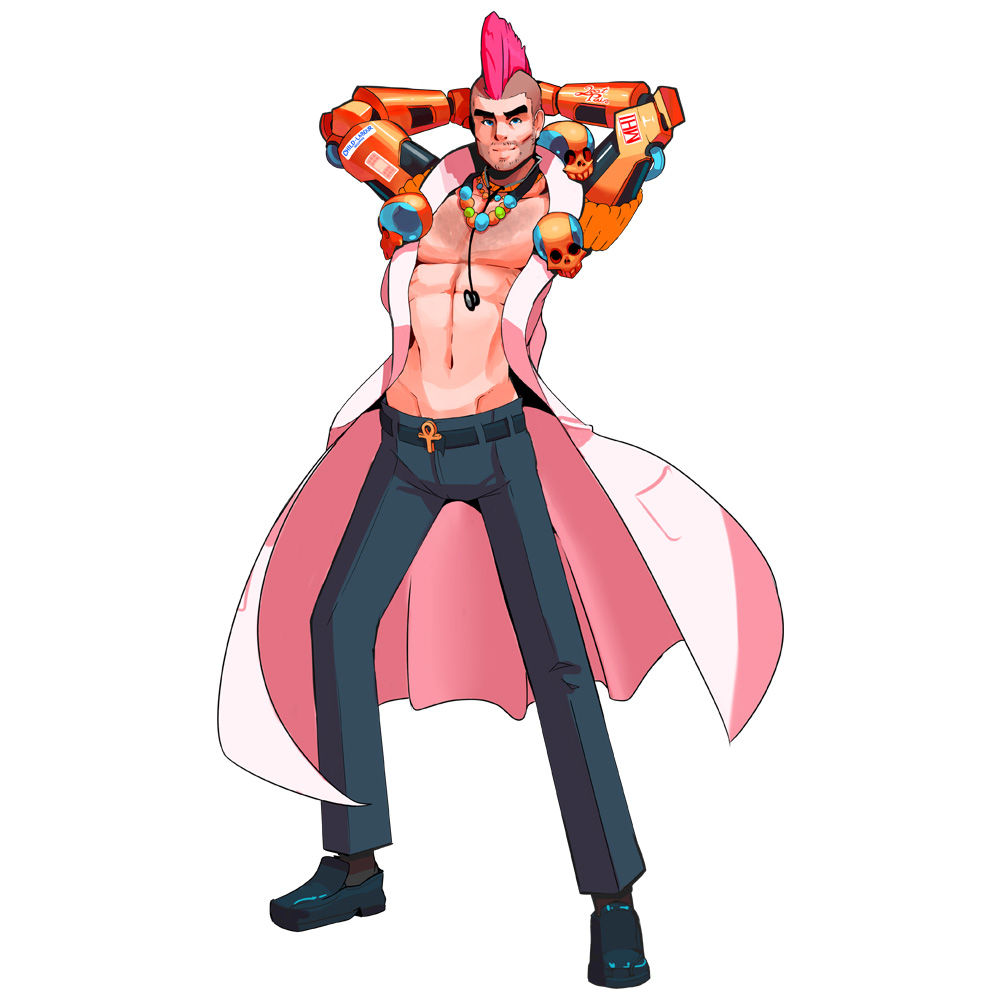 Doctor Doom Jazz is the head doctor of the island. Doom Jazz is a playboy, never settling down with anyone. He lives on his own in a personal yacht, away from the traditional Syndicate residences. 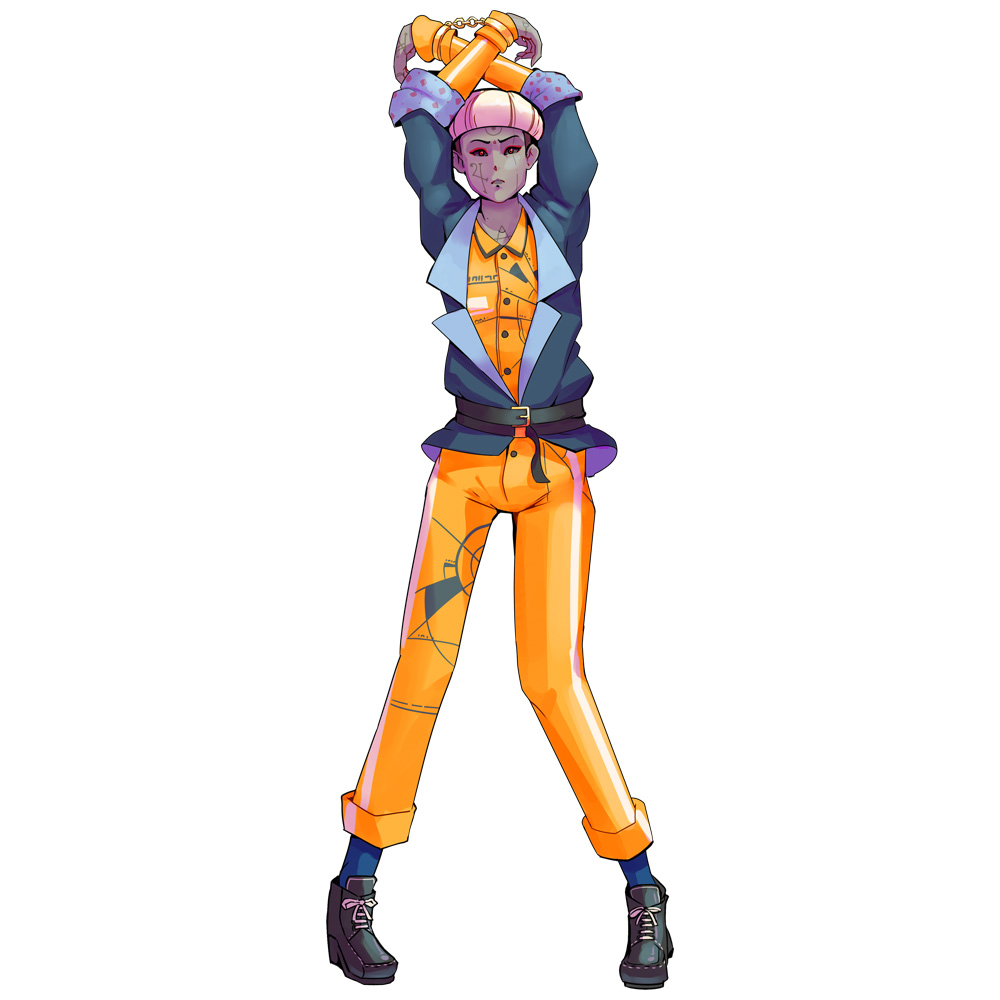 A Citizen born to Rina Division 27 years ago. Father unknown. 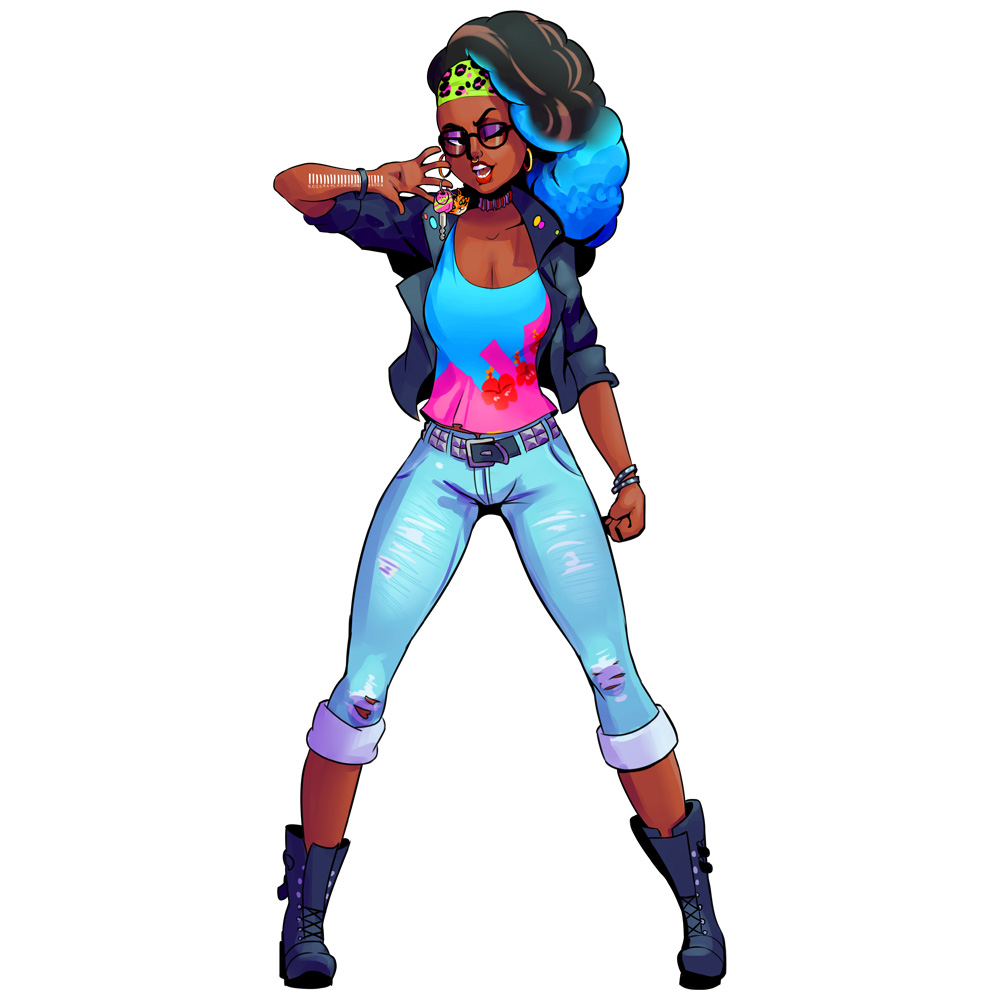 Lydia is the Syndicate’s Ferry Woman, responsible for transporting the Syndicate to new Island Sequences. Married to Sam. 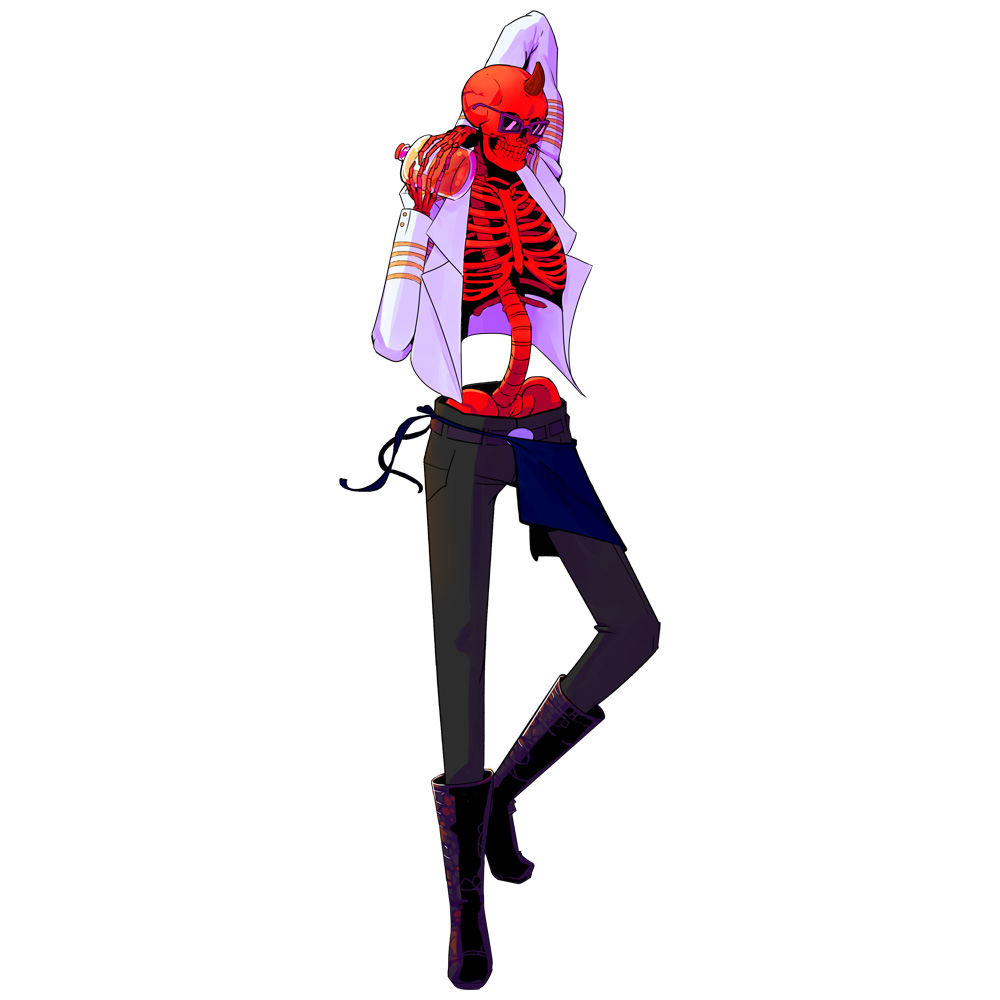 Sam runs a bar on each Paradise island. He has developed an obsession with carving the perfect ice cubes. Married to Lydia.

Witness to the End 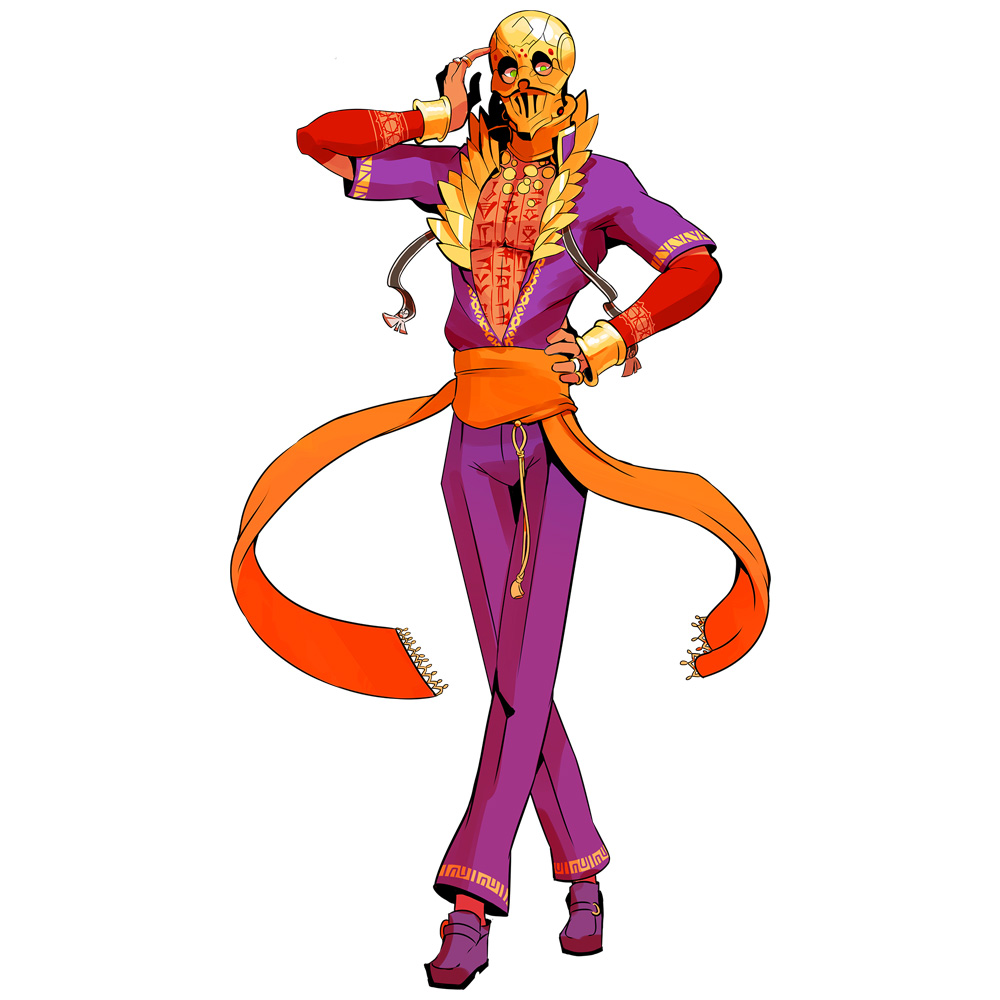 Witness holds a great deal of responsibility, overseeing the end of an island. He ensures every failure is perfect. He collects and breeds rare plants in his penthouse. 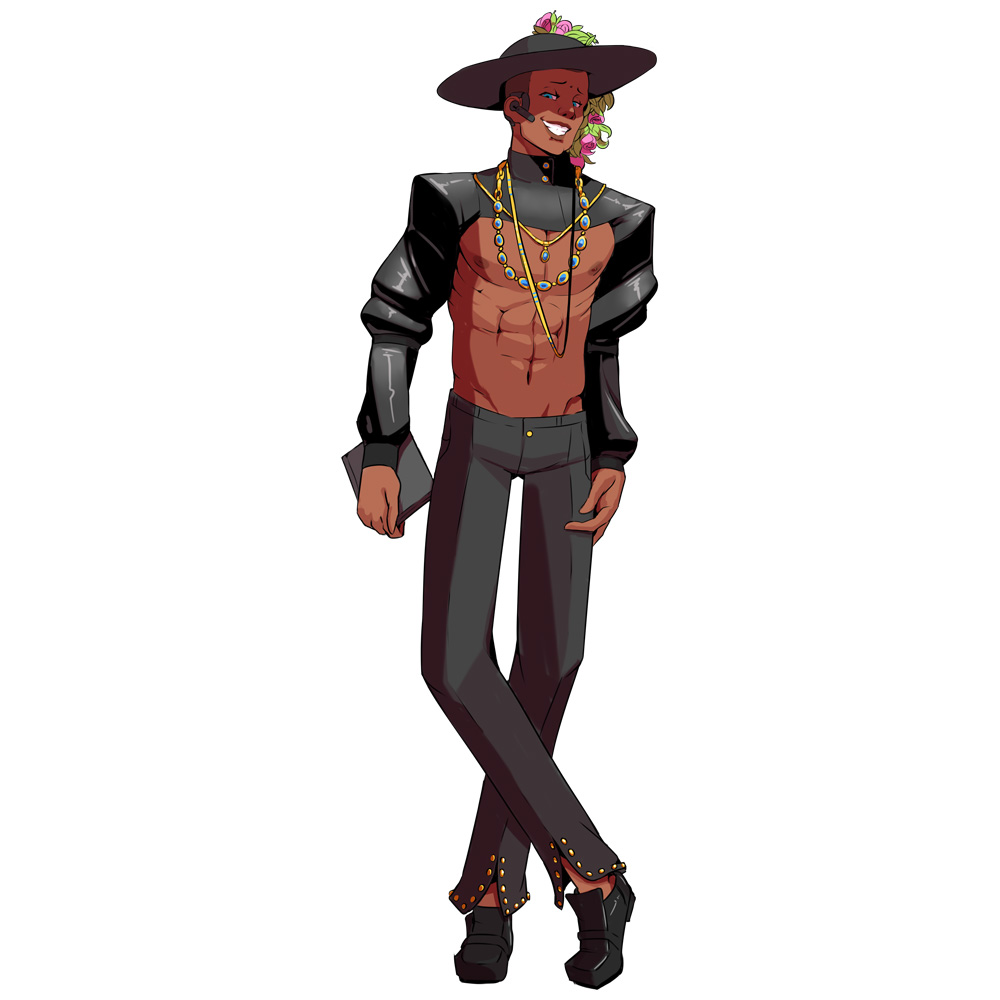 Yuri Night, secretary to architect Carmelina. He quickly rose up through the ranks of the Syndicate with his charm and intelligence.