The Japanese Summer Festival update introduces a new stage set in Japan and two new Alpaca costumes that will make your Alpaca a samurai. It will be available starting July 30, 2021 for all Alpaca Ball: Allstars owners on Nintendo Switch™ and PC. In addition, an Alpaca Day sale is kicking off the same day on Nintendo eShop in Asia. 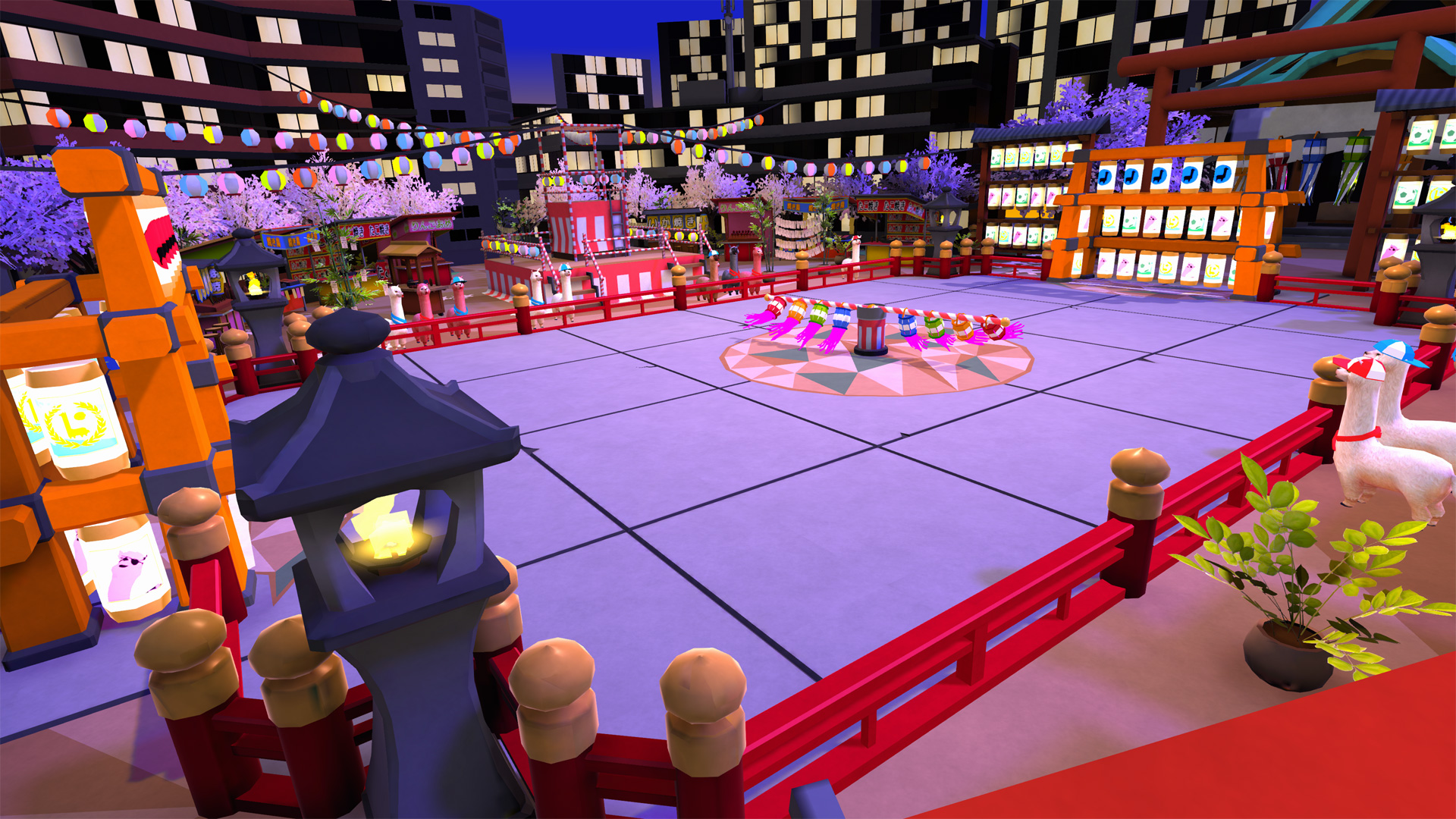 The Summer Festival pitch takes place in the middle of a modern city filled with traditional Japanese decorations and snack stalls. Don’t get too distracted though – an intense match awaits in this large size pitch! 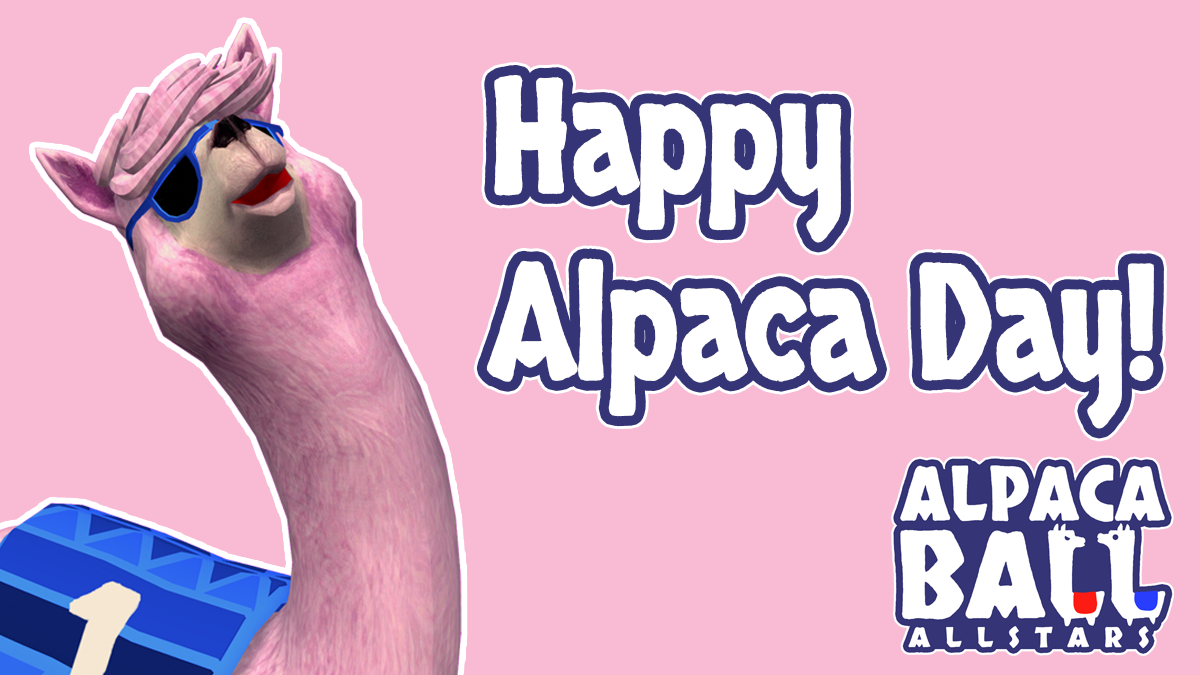 August 1 is Alpaca Day! Celebrate Alpaca Day with your family and friends by picking up a digital copy of Alpaca Ball: Allstars at 15% off from July 30, 2021 to August 25, 2021 on the Nintendo eShop in Japan, South Korea, and Hong Kong.