Ittle Dew 2+ launches May 28, 2021 on Nintendo eShop in Japan and Hong Kong for JPY2,500 and HKD165 respectively. Digital pre-orders begin today. Customers can purchase Ittle Dew 2+ at a 10% discount from May 12 to June 1, 2021. The game supports English, Japanese, Simplified Chinese, and Traditional Chinese. 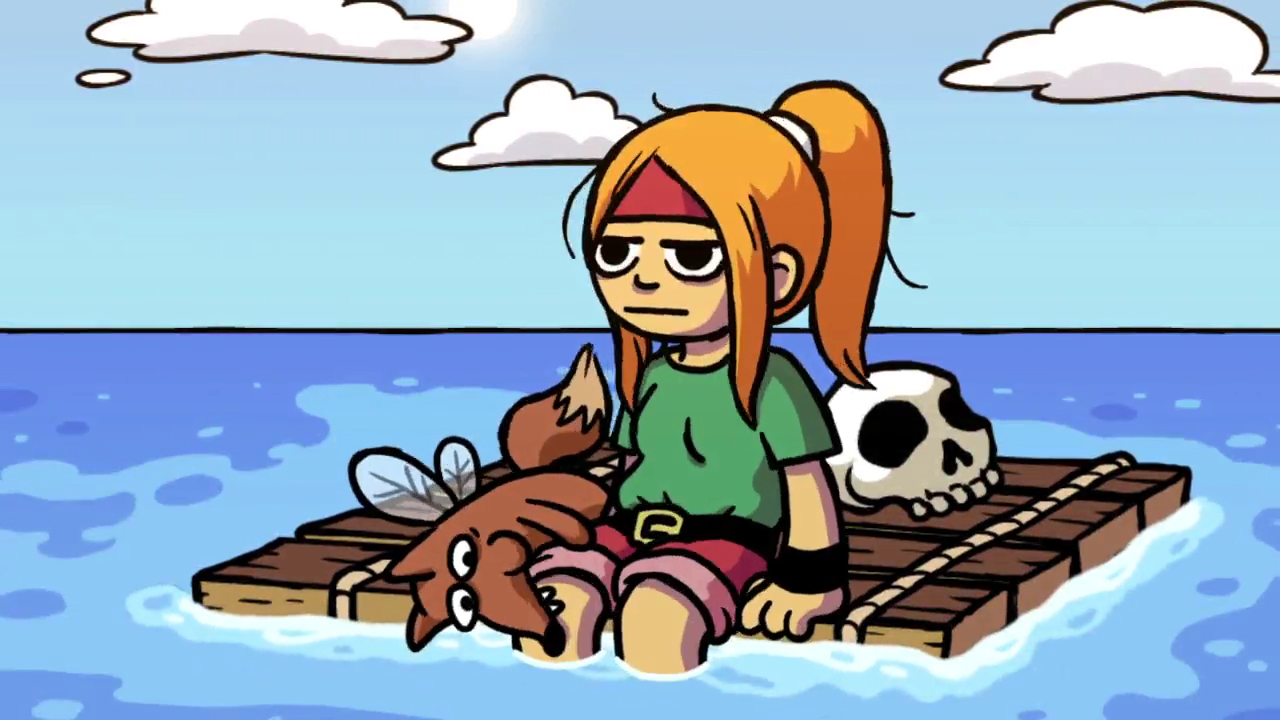 After their first adventure, adventurers Ittle Dew and Tippsie were on a raft drifting in the ocean.

Upon waking up, they realized they have arrived on yet another island, this time in the middle of a small pond. But there’s no way to leave as their raft has been destroyed.

Soon after, they encounter a mysterious man called Passel Carver, who carries a magical map that contains the locations to eight pieces of a raft.

Solve puzzles, explore a variety of dungeons, and challenge the hardest bosses you will ever face as you aim to find a way to escape the island!

First – Beat the dungeons in any order you want 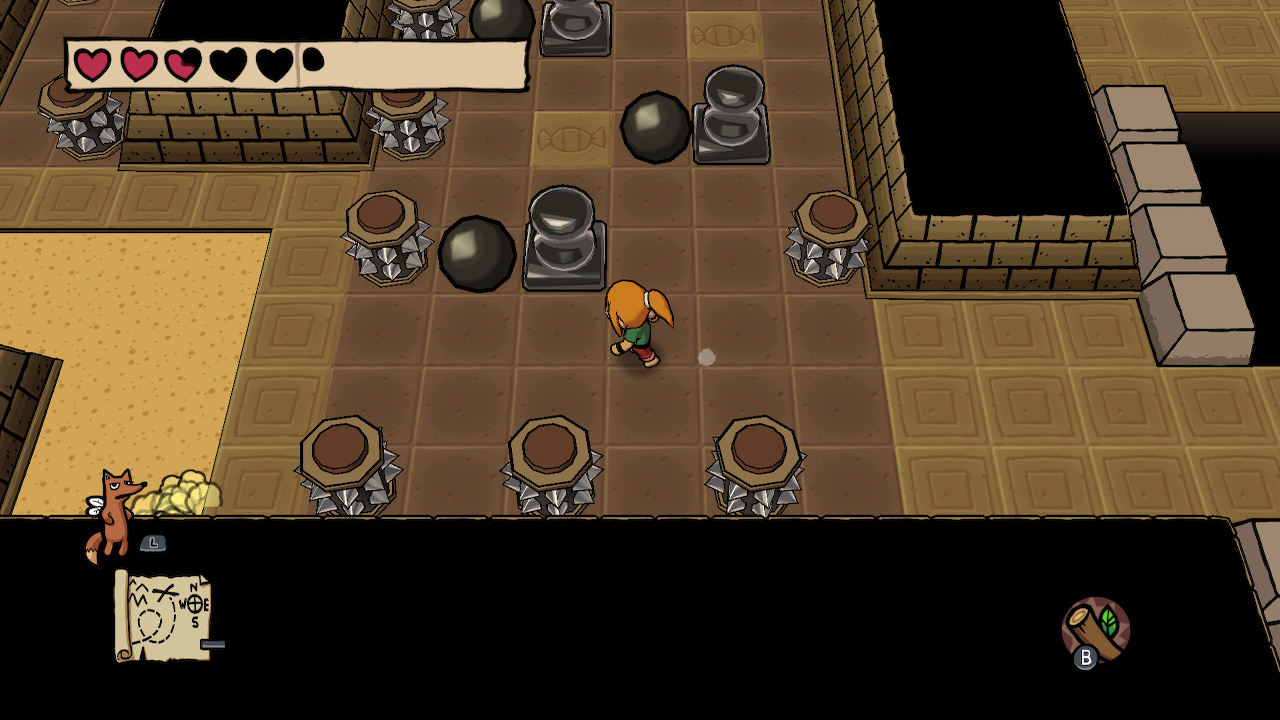 There are eight main dungeons in the vast island of Ittle Dew 2+, and you can complete the first seven in any order you want. Each dungeon is home to a raft piece, but before you can get it, you have to beat the boss. 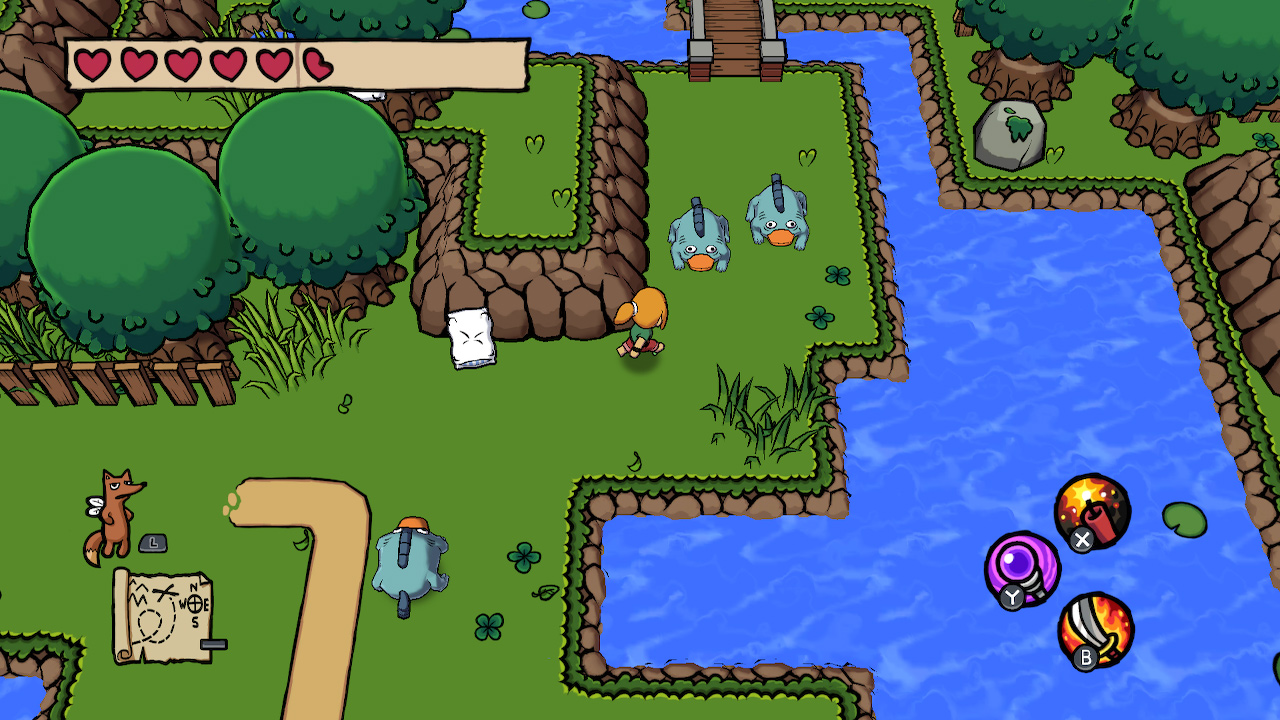 There are four unique weapons in Ittle Dew 2+, and each weapon can help you to solve puzzles in different ways! Strike enemies with the stick, detonate a dynamite to clear blocks, freeze enemies and objects with the Ice Ring, and push things away with the Force Wand!

Third – Lots and lots of treasures and secrets! 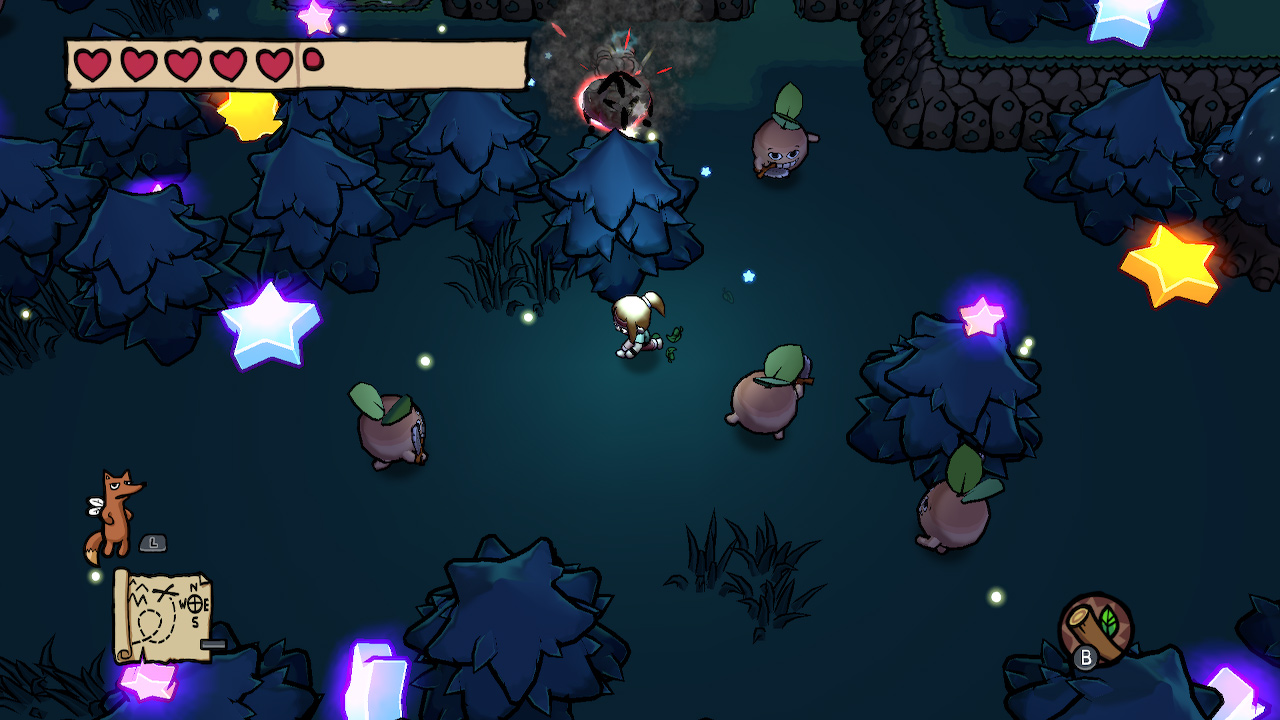 The island is full of treasures and secrets waiting to be discovered. Items such as lockpicks allow you to open locked rooms without having to use a key, and crayons increase your max health. There are many optional caves littered across the island – talk to the island’s inhabitants for clues.

Ittle Dew 2+ is a game with a big volume of content. If you are looking for more puzzles, visit the Dream World, which has five dungeons featuring puzzles not found in the island’s main dungeons. There are even more secret dungeons and challenging bosses waiting to be found for those who dare to go off the beaten path! 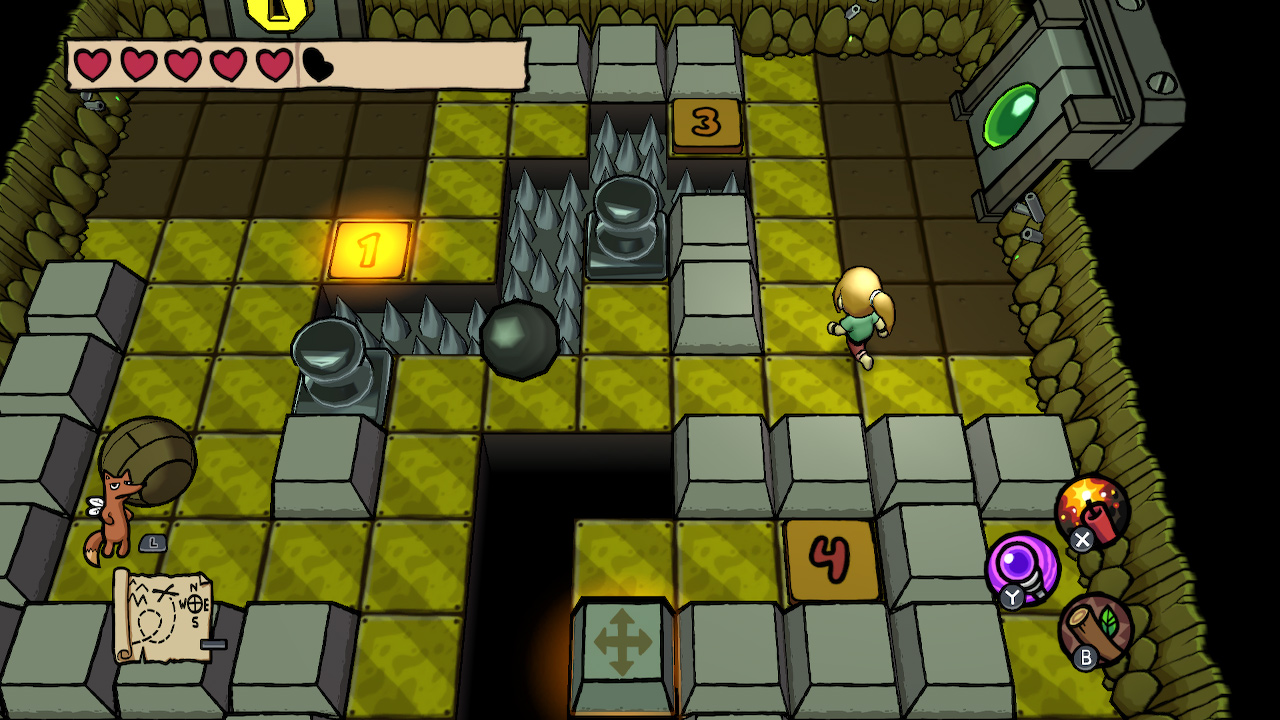 If you are a beginner that is struggling with Ittle Dew 2+, turn on Easy Mode on the pause menu and you will take less damage. 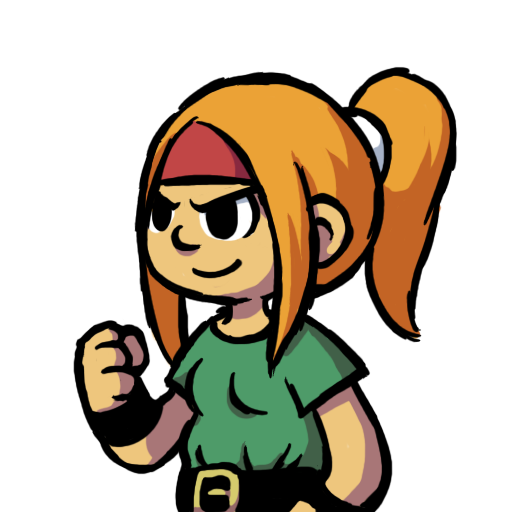 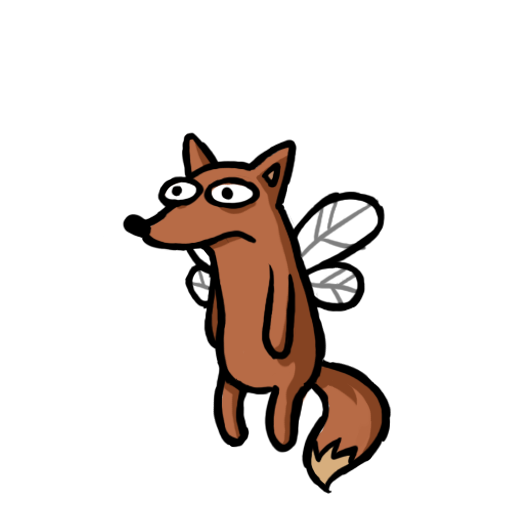 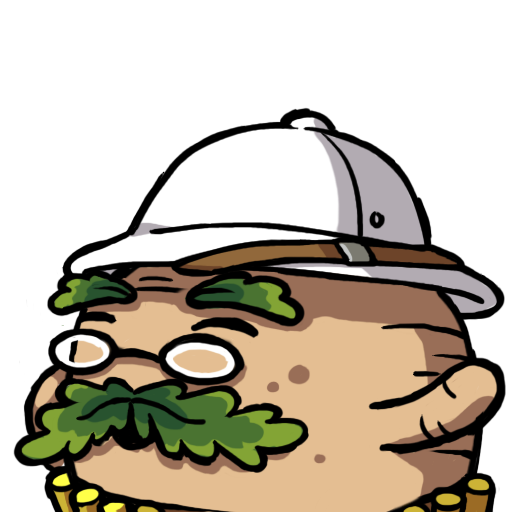 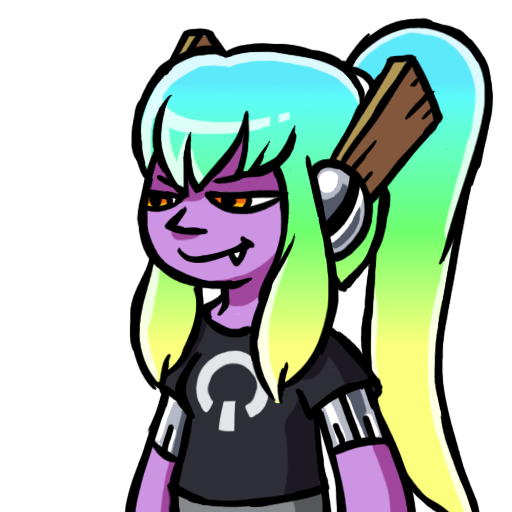 Ludosity is a Swedish game studio located in Skövde that’s been around for over 10 years. Our games include Slap City, the Ittle Dew series, the Card City Nights series, the Princess Remedy series, Psycard, Muri, and many more.