Astro Bears is an easy-to-learn, hard-to-master game about running around a planet and avoiding each other’s Magical Beary Ribbons. Play as one of 8 adorable Bears and battle against family and friends in three exciting game modes!

Bear and Alpaca Team Up! 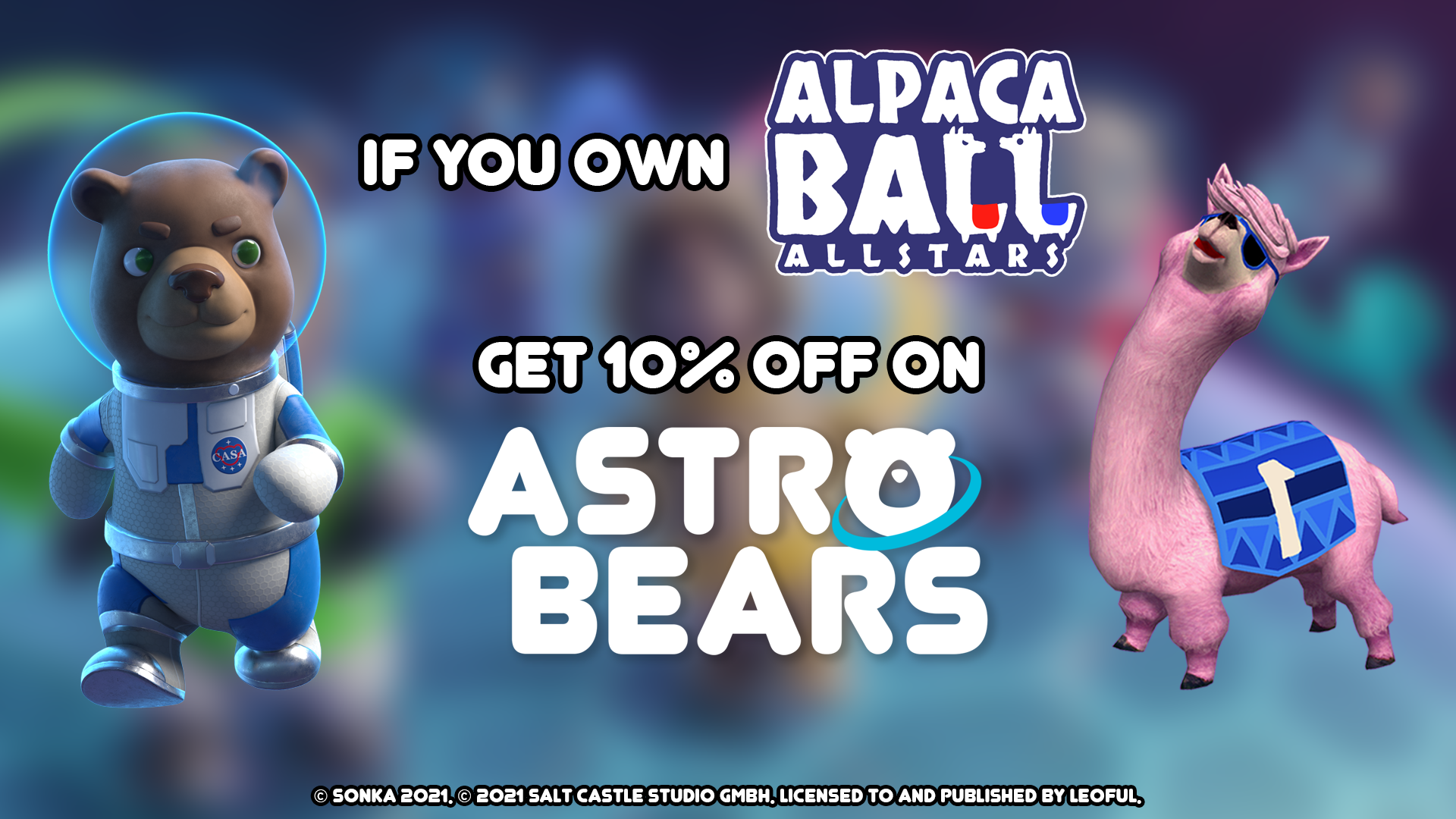 Players who own the digital version of Alpaca Ball: Allstars can receive a 10% discount on Astro Bears on the Nintendo eShop.

Note 1: This offer is only available for players who are purchasing content on Nintendo eShop in Japan and Hong Kong.

Note 2: The Alpaca Ball: Allstars Nintendo Switch physical release is not eligible for this offer. 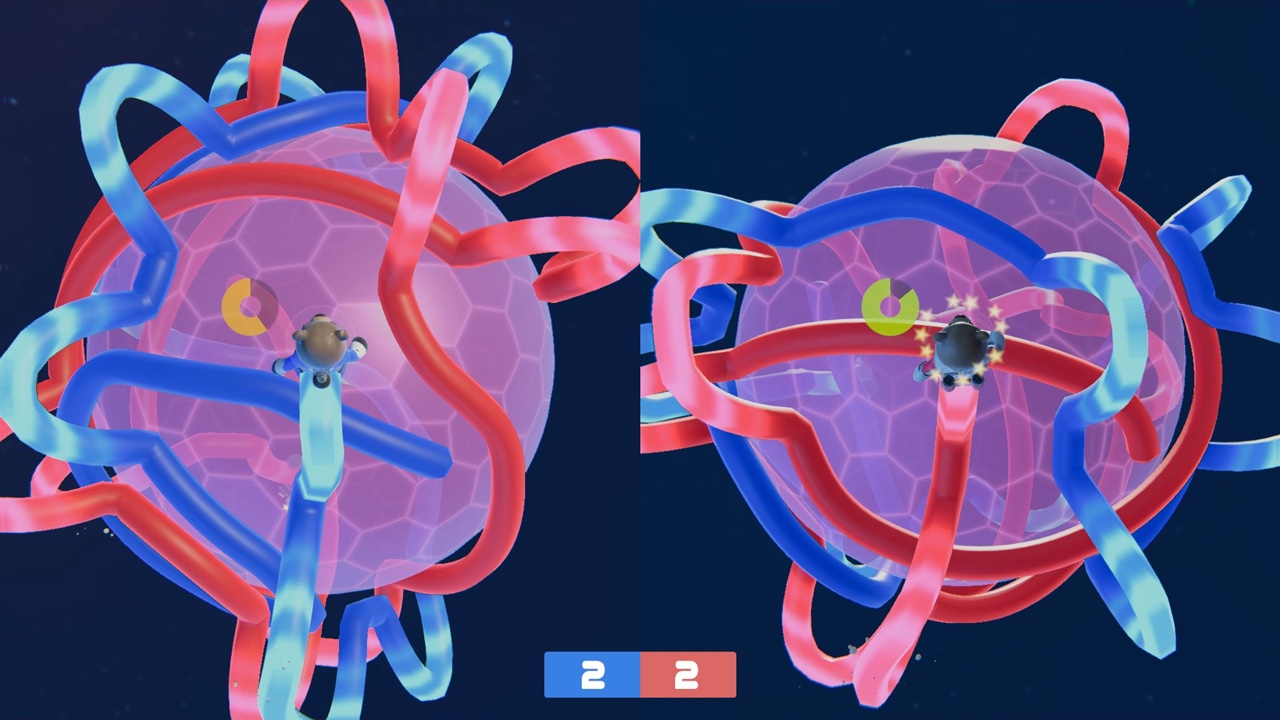 Astro Bears is an easy-to-learn, hard-to-master game about running around a planet and avoiding each other’s Magical Beary Ribbons.   Make allies (or enemies) in Competitive mode in which players battle 1-on-1 over five challenging rounds! Invite a friend to help you collect Jetfish in a 2-player Jetfish Hunting mode and beat the global highscore together! Destroy friendships in the classic Party mode, where “beary big” legends are born!   Astro Bears guarantees your next party will be out of this world! 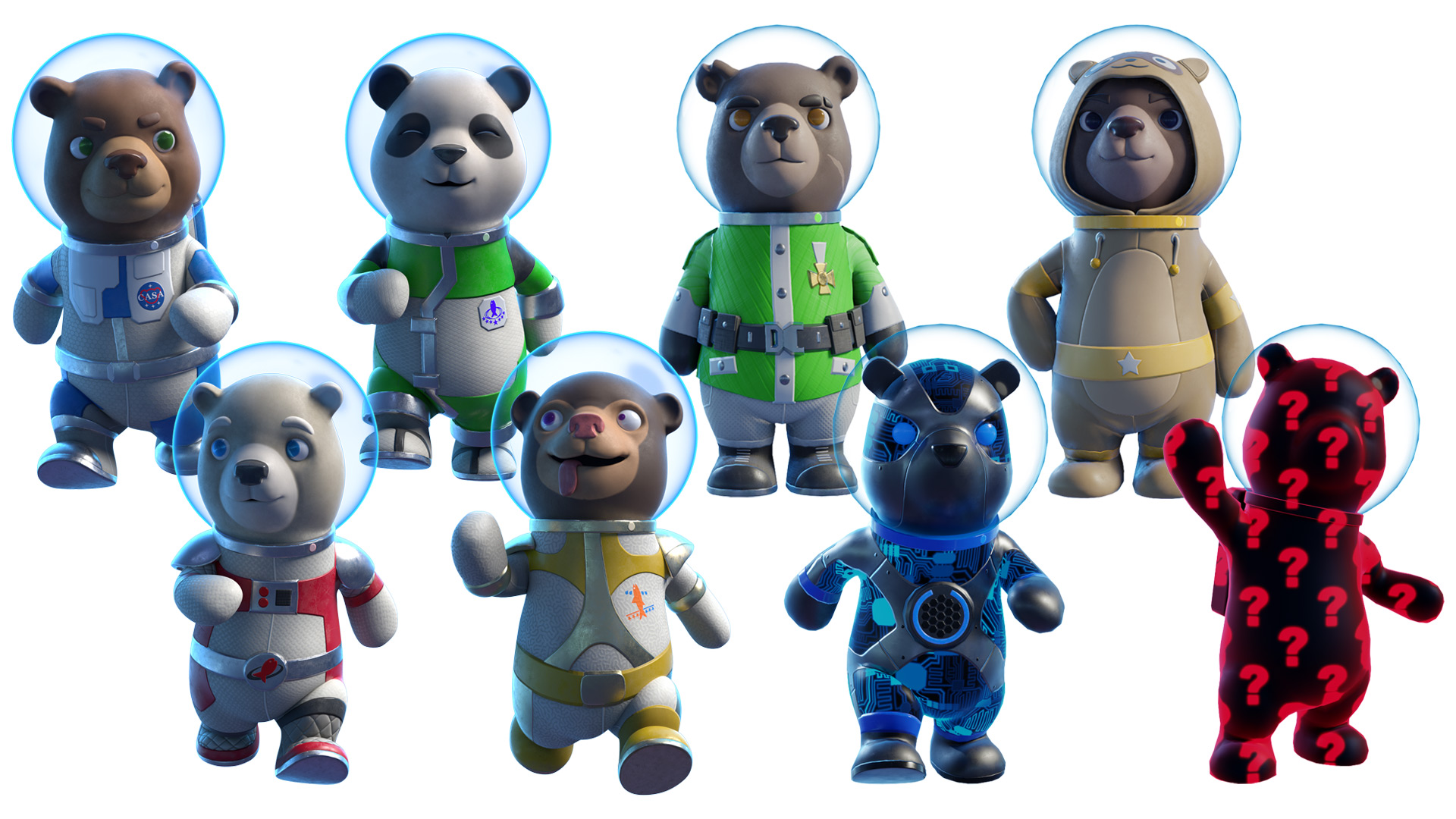 SONKA is a Polish game developer and publisher founded four years ago in Warsaw, Poland. Known for publishing games such as The Way Remastered or 911 Operator, they are also behind the Nintendo Switch ports of Duke Nukem 3D and Book of Demons, among many others. Now focused on developing own IPs like Astro Bears or TBA survival horror set in the 90’s Poland.