Starting today, players can pre-order The Colonists at a 10% launch discount on Nintendo eShop in Hong Kong and South Korea. In addition, a physical edition of the game is available for pre-order at select retailers in Hong Kong, Taiwan, Singapore, and other Southeast Asia markets. The Colonists is set to launch digitally and at retail in Asia on December 17, 2021.

Pre-order The Colonists on Nintendo Switch and get a 10% discount! 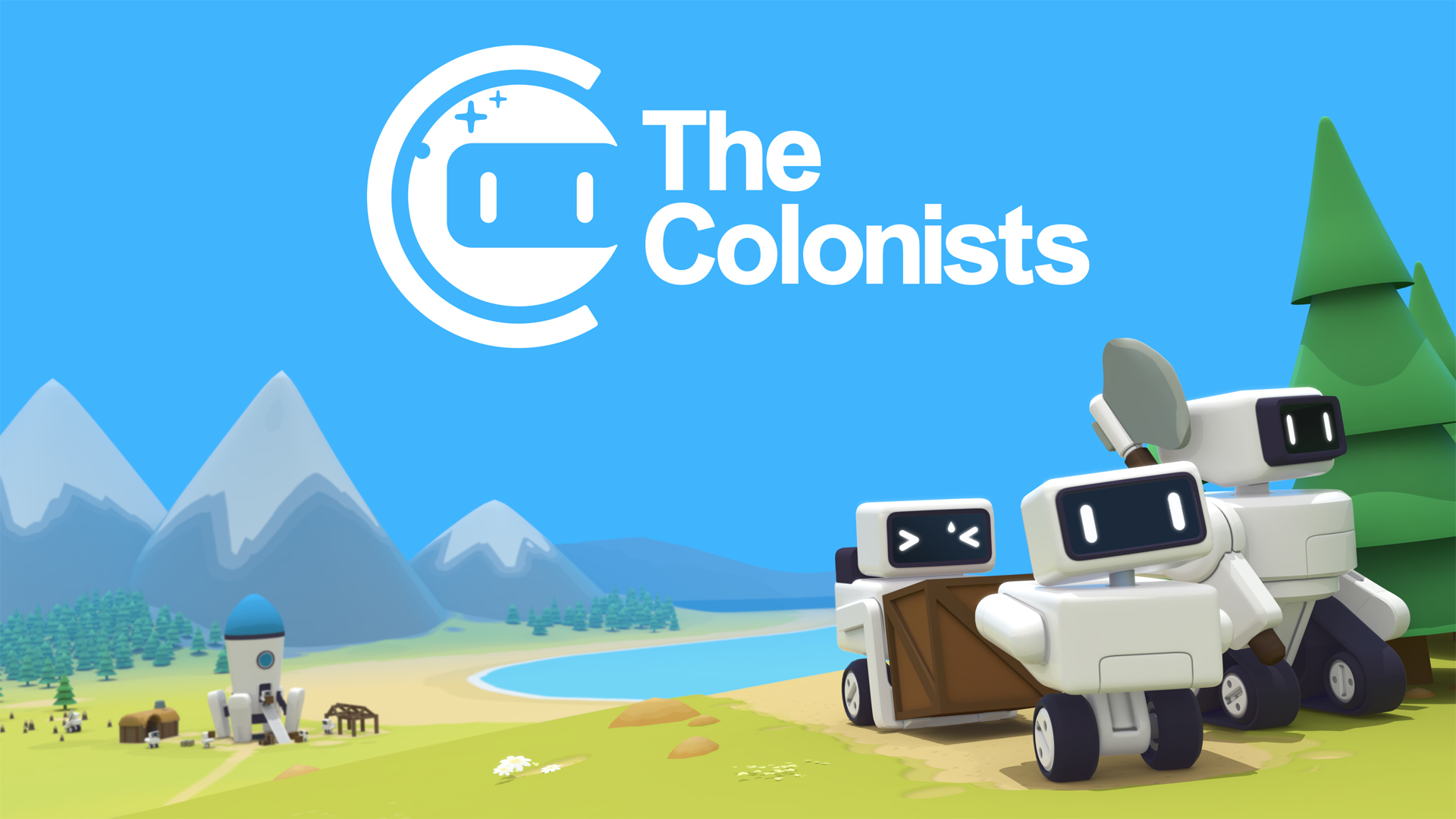