Buy Paradise Killer on Nintendo Switch and get a 10% discount!

From August 11, 2021, pre-order Paradise Killer and get a 10% discount on the Nintendo eShop in Japan and Hong Kong. The discount will be available till September 6, 2021 11:59pm local time.

Buy Paradise Killer on Steam and get a 35% discount! 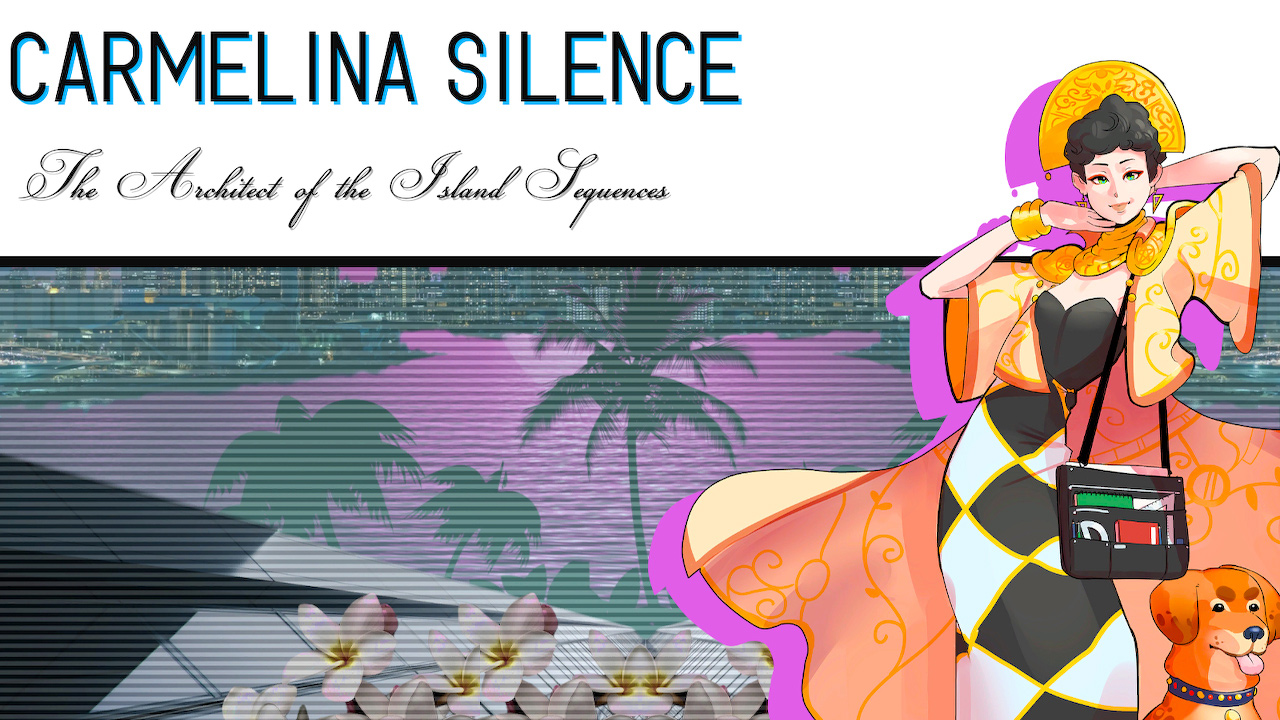 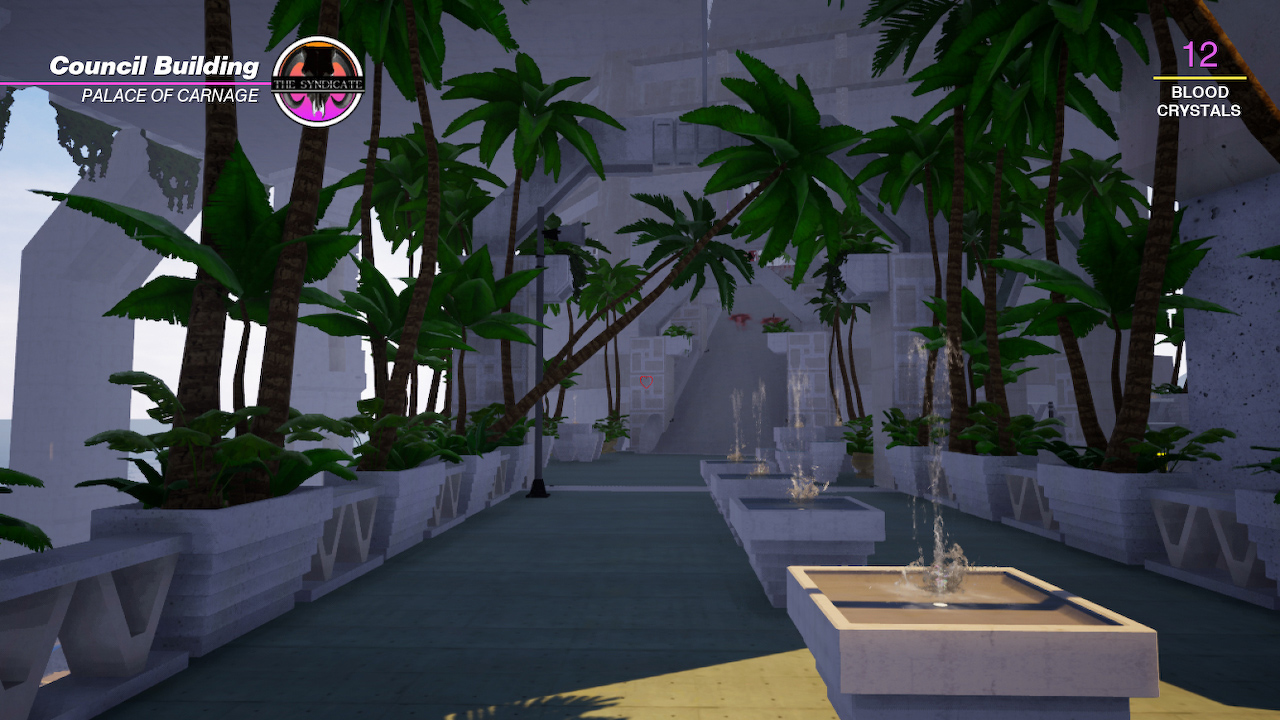