Paradise Killer was developed by Kaizen Game Works, a two man team with experience in award-winning BAFTA games based in the United Kingdom.

Paradise Killer will be playable in Japanese, Simplified Chinese, and Traditional Chinese when it launches in 2021. 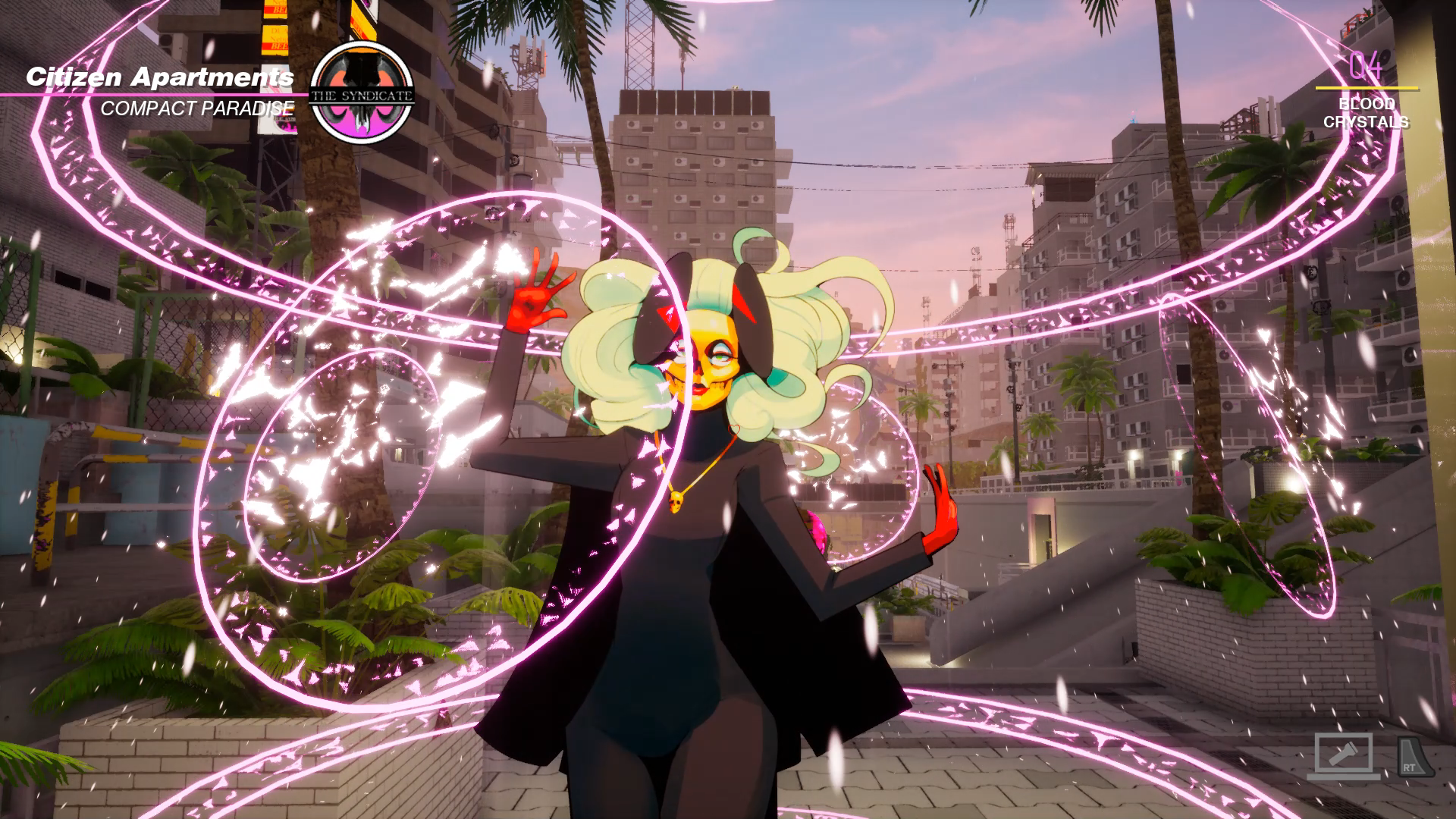 Third – You decide who to accuse 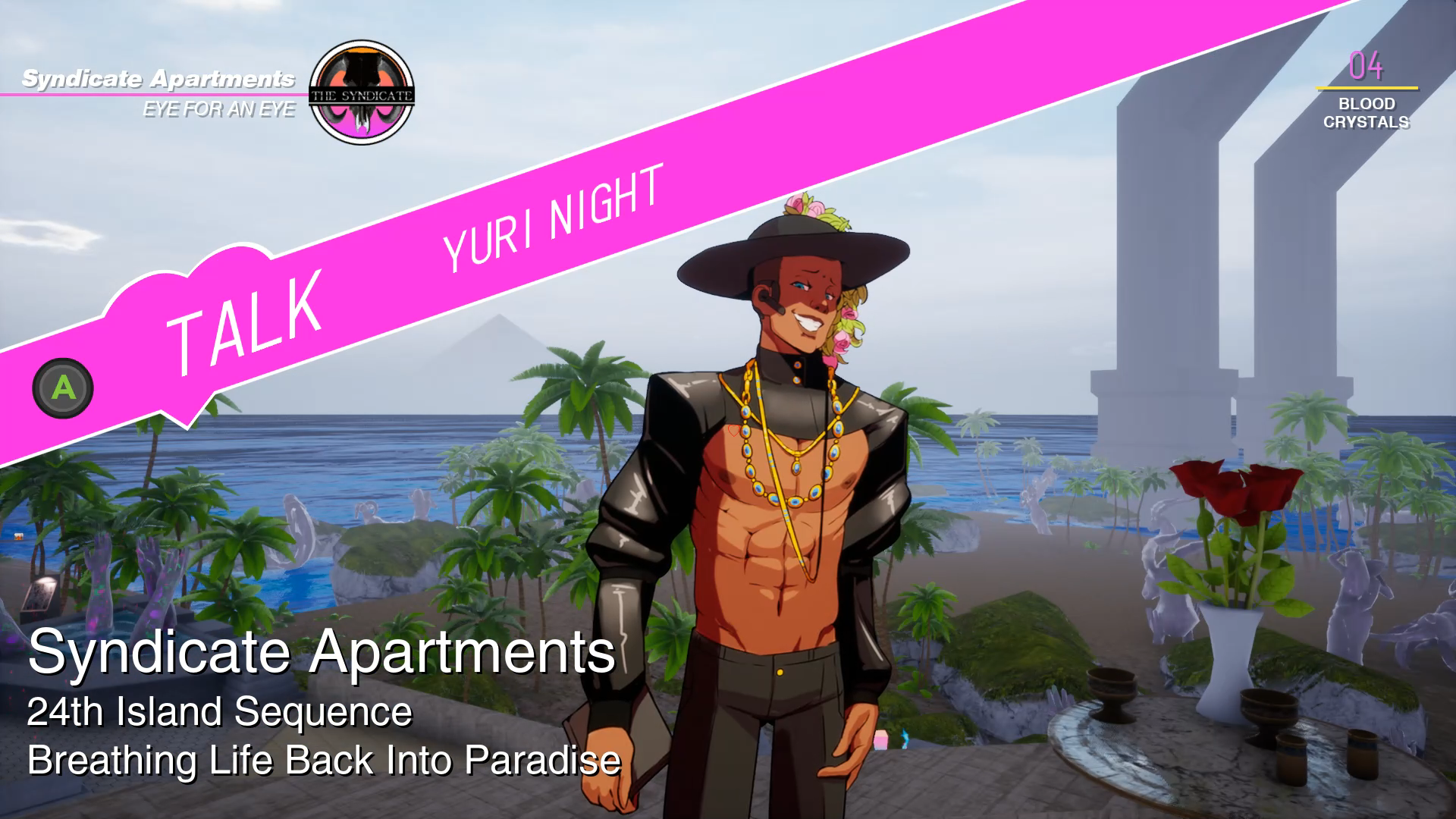 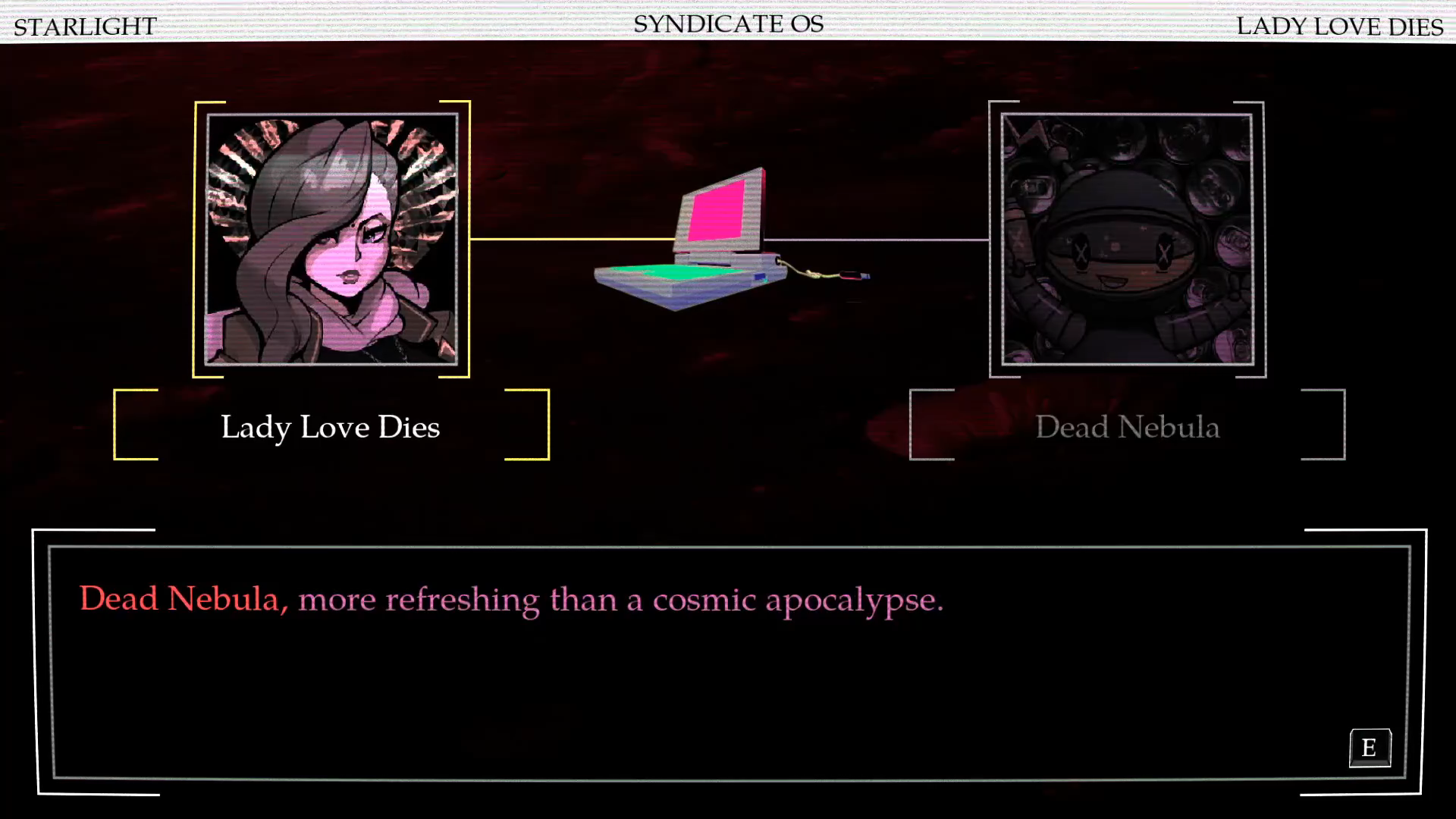