Alpaca Ball: Allstars is now available digitally for Nintendo Switch and Steam in Asia, and as a physical edition at retail in Hong Kong, Taiwan, and Southeast Asia territories. The Asian release features exclusive language support for Japanese, Simplified Chinese, Traditional Chinese, and Korean, in addition to English, Spanish, French, German, and Italian. 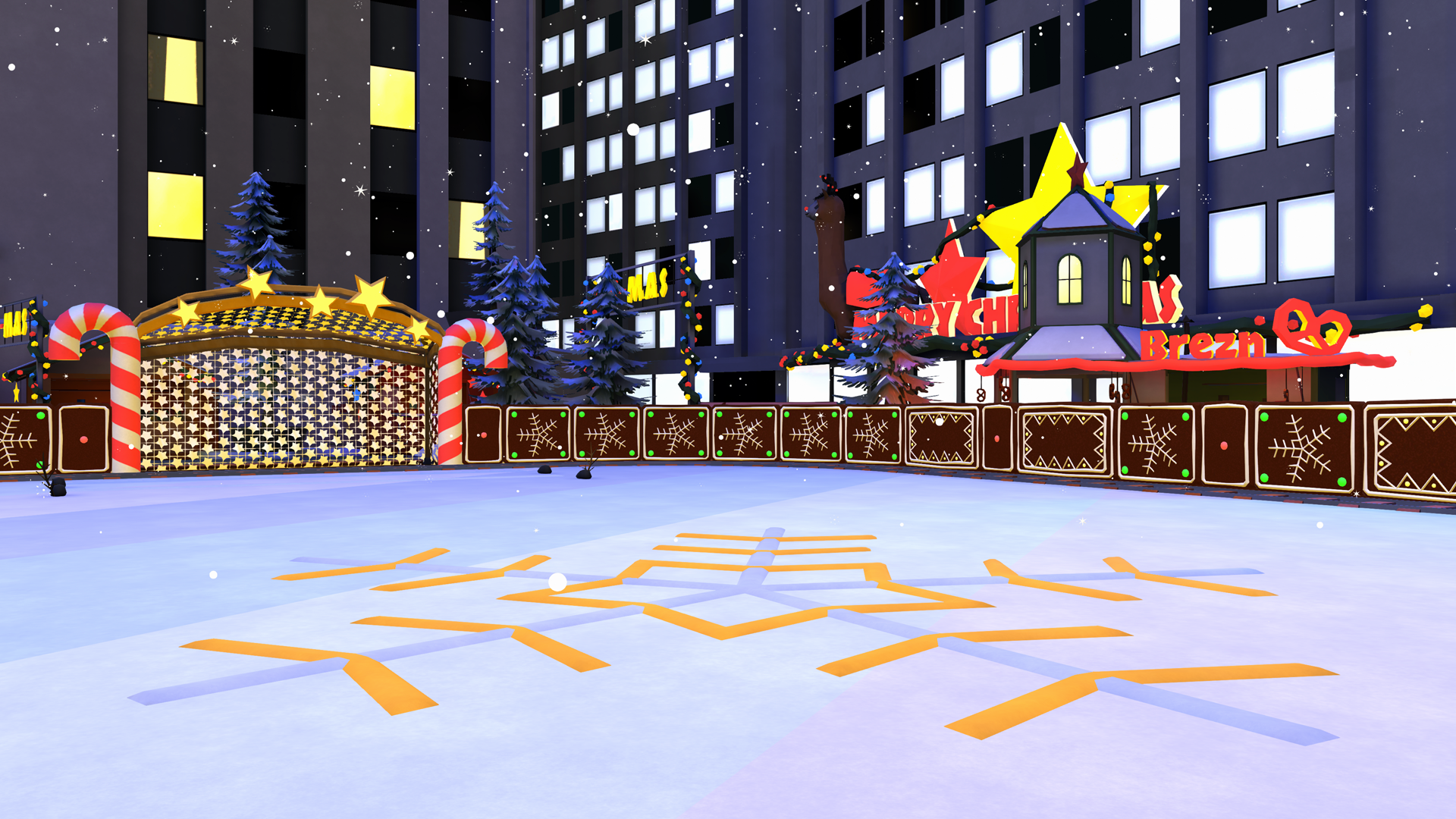 The free Christmas update introduces a new pitch called Christmas Market. Enjoy wacky matches on a skating rink, and don’t get knocked out by the incoming train! In addition, there are three new types of alpaca customization options, allowing you to dress up your alpaca as a reindeer or even Santa Claus! The update launches December 22, 2020.

The holiday season is the best time to pick up a copy of Alpaca Ball: Allstars to play with your family and friends. The digital version is 10% off from December 24, 2020 to January 6, 2021 on the Nintendo eShop in Japan and Hong Kong. 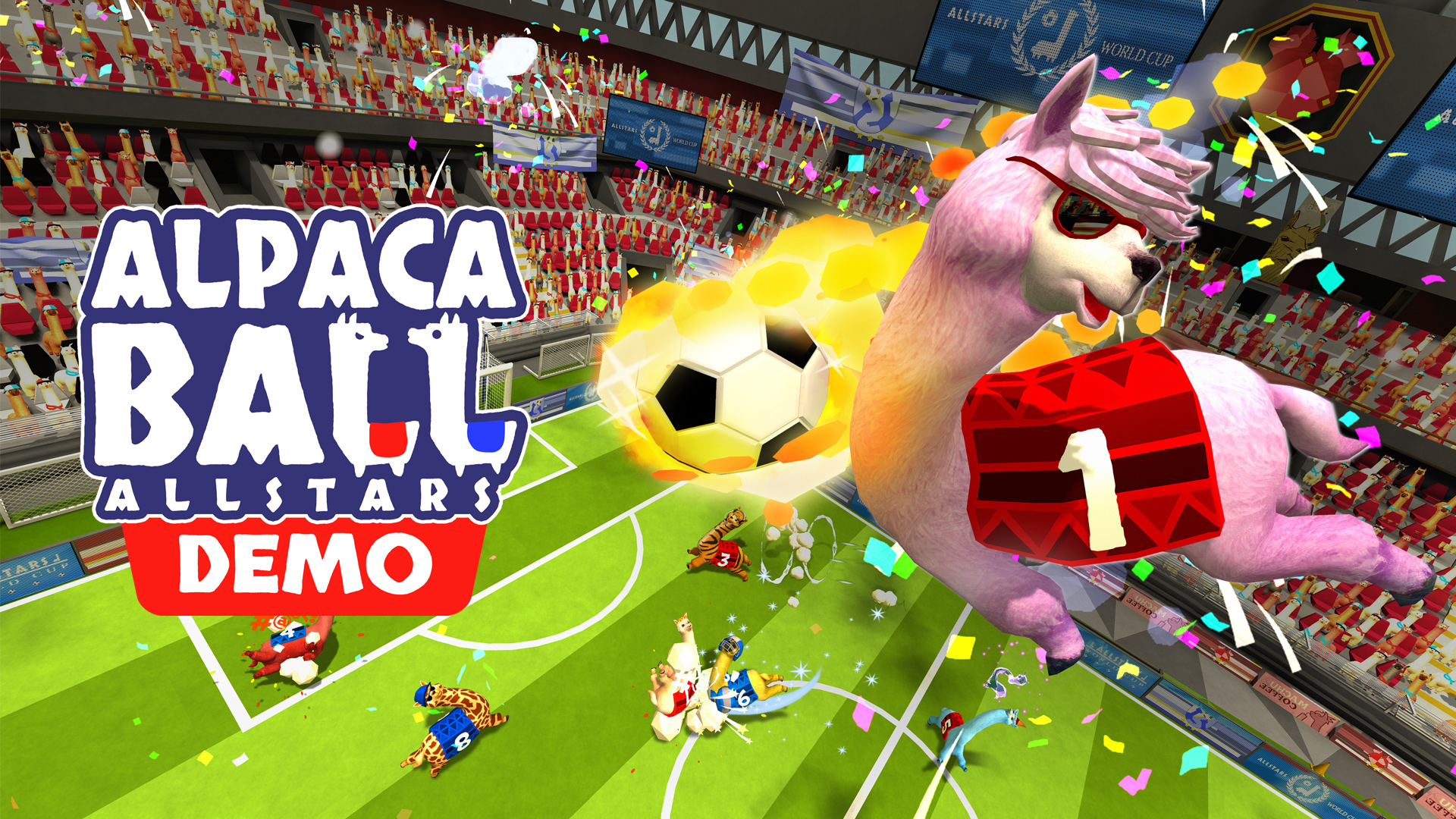 Get a taste of Alpaca Ball: Allstars with the free demo, available December 24, 2020 on the Nintendo eShop in Hong Kong. Experience the first few levels of Career Mode and compete with a friend in Battle Mode.