In competitive mode, you can enjoy crazy and frenetic matches with up to 8 players locally on Nintendo Switch, and online via Steam Remote Play on PC. Take your alpaca to glory in Career Mode solo, or share the prestige in two player local co-op! 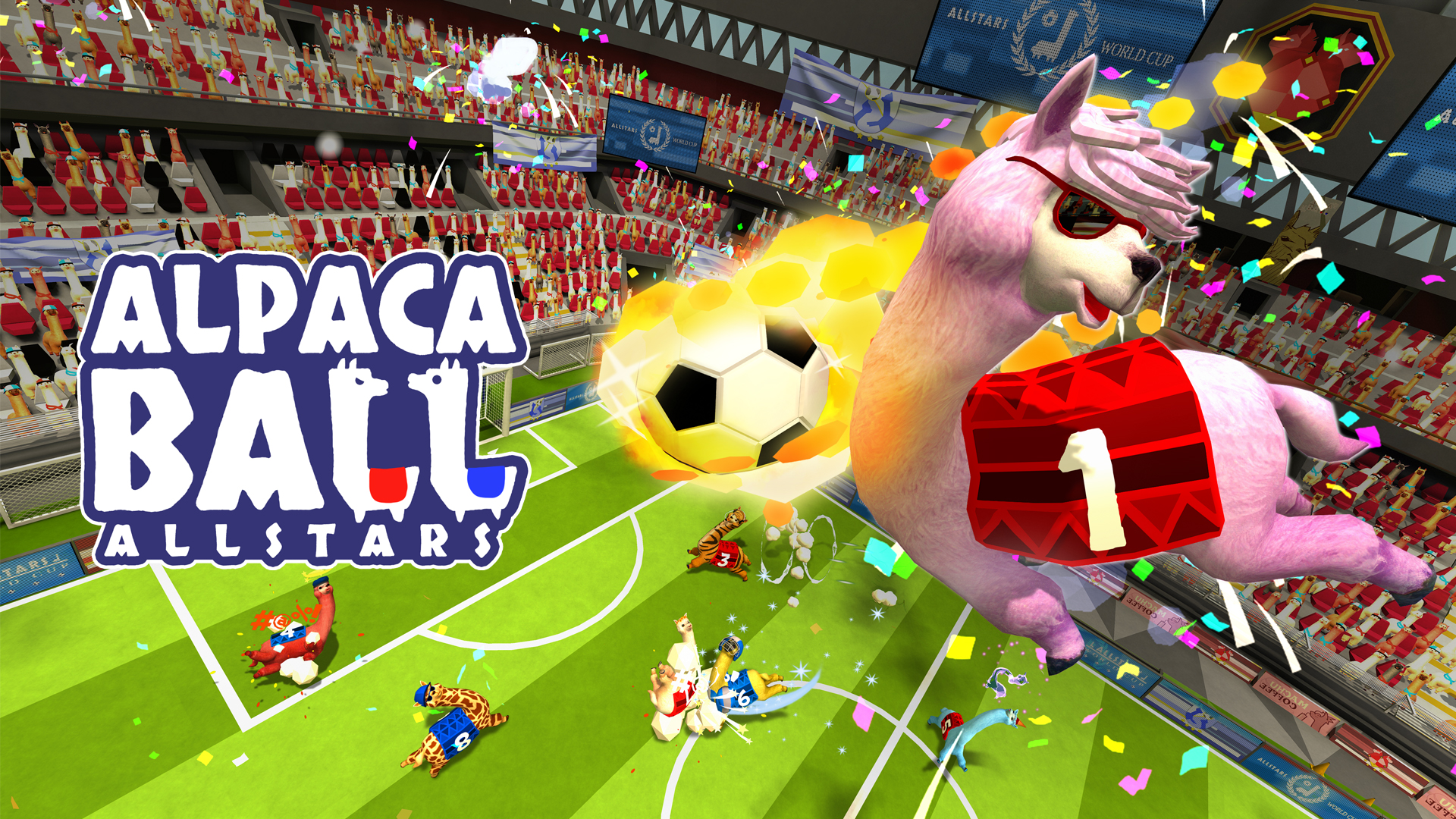 Unlike your typical boring soccer game, alpacas can hit not just footballs but hockey pucks, baseballs, and other dangerous items on the field. Turn the scoreboard upside-down with an arsenal of power-ups that could enlarge your alpaca into a giant, lengthen its neck, or grant it the power of telekinesis. Engage in vibrant pitches inspired by famous places such as South America’s Machu Picchu!

The most exciting and hilarious soccer game of the year, Alpaca Ball: Allstars, enters the pitch on October 15, 2020 for Steam in Asia, and will be available as a Nintendo Switch physical edition in Japan, Hong Kong, Taiwan, Singapore, and other Southeast Asia territories on November 5, 2020. A special sticker sheet featuring four alpacas and a football will be included in the box as an early pre-order bonus. Alpaca Ball: Allstars will also be available digitally on Nintendo Switch in Japan and Hong Kong on November 5, 2020. 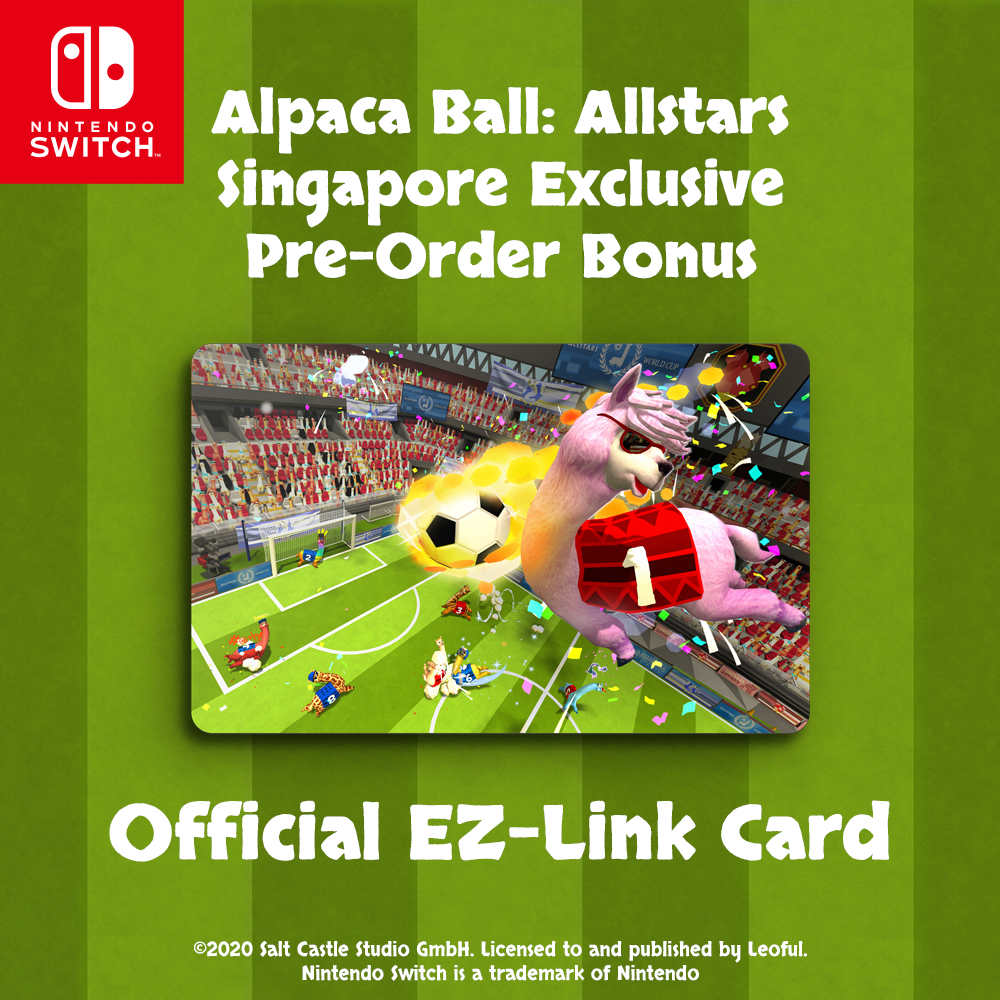