To commemorate the game’s release on Nintendo Switch, Salt Castle Studio CEO Gregor Kirchhofer has this to say:

Our clumsy Alpacas are finally coming to Asia and they are here to stay! It started out as ‘the most ridiculous game idea’ we could come up with but seeing people screaming at each other and laughing out loud while playing made it a reality! Get ready to put your friendships to the test!

To celebrate the game’s release on Nintendo Switch, a new launch trailer showcasing various features of Alpaca Ball: Allstars, such as 8 player Battle Mode and co-op Career Mode, has been published on Youtube. Watch the trailer here: https://youtu.be/W6BJT7lFRco

Alpaca Ball: Allstars is now available for Nintendo Switch as a physical edition at retail in Hong Kong, Taiwan, and Southeast Asia territories, and digitally via Nintendo eShop in Japan and Hong Kong. 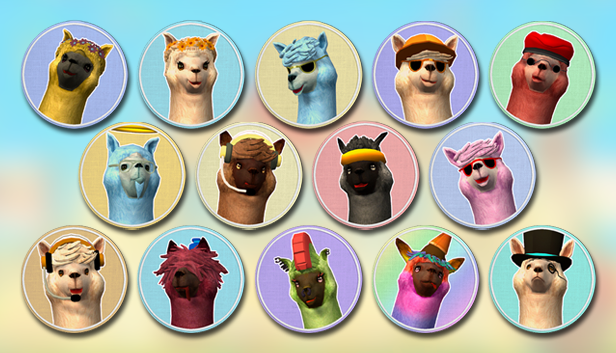