In Paradise Killer, you play as investigation freak Lady Love Dies, who has been summoned from exile to investigate the murder of Paradise’s Council on the eve of the island’s rebirth. Gather evidence, interrogate suspects, and uncover secrets in a surreal world while enjoying the vaporwave soundtrack composed by Barry “Epoch” Topping.

Paradise Killer has received critical acclaim worldwide, with awards such as PC Gamer’s Best Adventure Game of 2020 and IGN Japan’s 2021 Best Soundtrack of the Year. 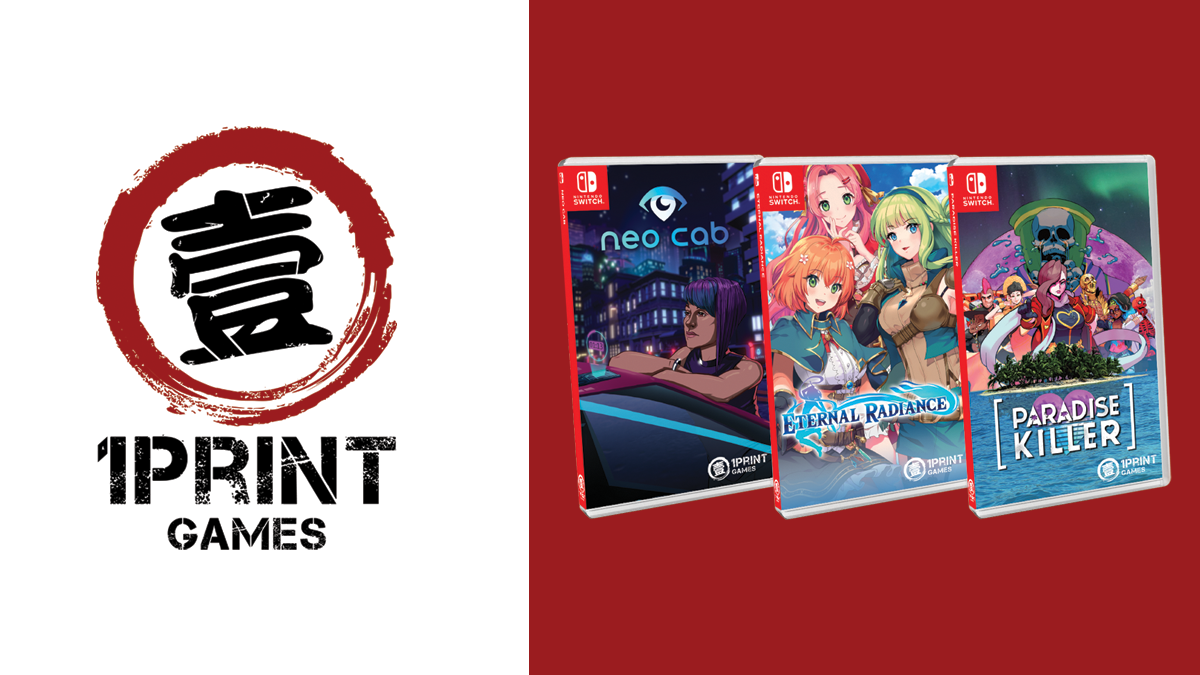